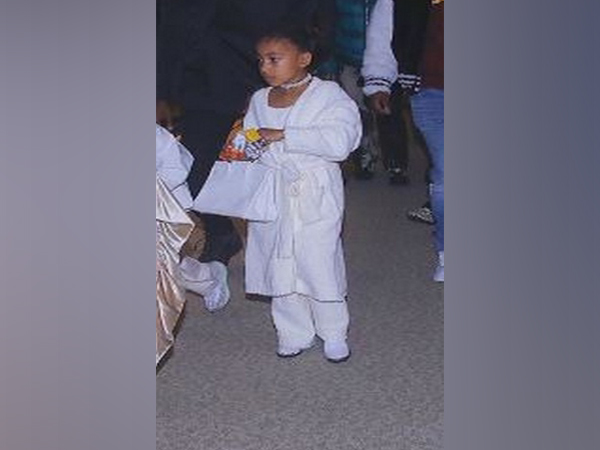 Washington D.C. [USA], Dec 28 (ANI): North West, daughter of Kim Kardashian and Kanye West, has demonstrated that life as a part of the West family is different.
Being a part of the first family of reality television, the six-year-old toddler has landed magazine covers and appeared in the Teen Vogue.
According to E!Online as cited by Teen Vogue, North recently stepped out in New York city toting an Hermes Birkin bag that cost a reported 10,000 USD.
North along with her parents Kim and Kanye, and younger brother Saint, attended a showing of Kanye’s opera Mary at Lincoln Center in NYC.
For the show, the toddler grabbed a gorgeous mini Birkin bag, along with Skims’ cosy collection in all-white with matching boots, and pearl necklace.
It seems like fashion is in North’s blood as she has walked in numerous fashion shows and also sat in the front row at Fashion Weeks around the world. The toddler has even a beauty tutorial alongside her mom.
When she gets older, she will have access to the entire fashion archive Kim has saved for her, which will involve most of her iconic red carpet and editorial looks. Going by this rate, North will be helming her own fashion empire before she is a teenager.
North isn’t the only Kardashian-Jenner with a liking for designer bags. Her aunt and beauty mogul Kylie collects Birkins, and her cousin Stormi Webster is a handbag enthusiast herself. She has toted bags by Louis Vuitton and other designer brands. (ANI)