DiCaprio help save life of man who was stranded at sea 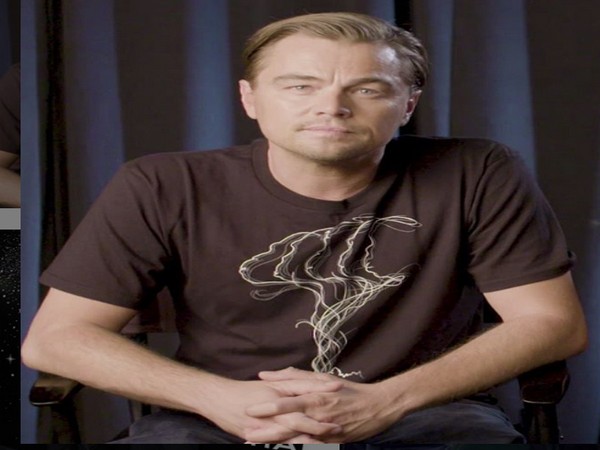 Washington D.C. [USA], Jan 9 (ANI): Leonardo DiCaprio emerged as a saviour for a man who found himself stranded at sea after an accident.
According to Fox News, the ‘Titanic’ star reportedly joined a rescue operation while vacationing in the Caribbean to save a man who fell from a boat near St. Barts.
DiCaprio came to know about the incident while he was accompanied by his girlfriend and some other friends on a rented boat on December 30. The actor got straight to work, taking time out of his holiday, to spot the person who had tripped off from a Club Med yacht.
A source informed the PEOPLE that “Leo and his friends and their boat captain decided to join the search and their efforts resulted in helping save a man’s life.”
By sheer luck, DiCaprio’s boat turned out to be in relatively close proximity to where the man had drifted after struggling for 11 hours in the water. The rescue effort came to a successful end just an hour before nightfall and a rainstorm. (ANI)

Oscars 2020 to go hostless for the second consecutive year