No child should die in any corner of the country: Union Agri Minister on MP infant deaths 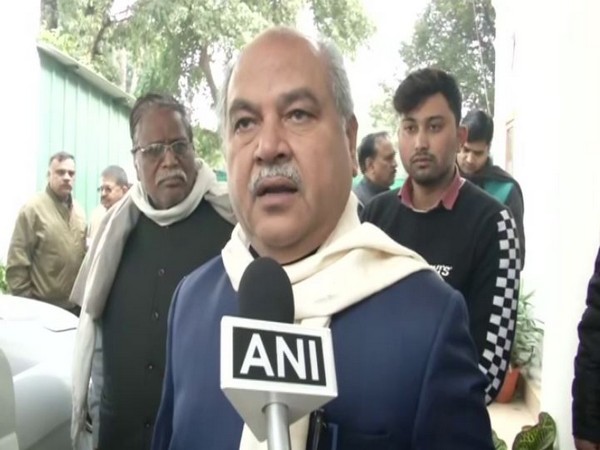 New Delhi [India], Jan 9 (ANI): Union Agriculture Minister Narendra Singh Tomar on Thursday expressed sadness over the deaths of infants in tribal areas of Madhya Pradesh and said that he will request the Kamal Nath led the government to take substantial steps to avoid such incidents in future.
“No child should die in any corner of the country. I will request the state government to take necessary actions in Omkareshwar, Jabhua and Ratlam, which are poor tribal areas. The state government should work responsibility to avoid such incidents in the future”, Tomar told ANI here.
“They have all the facilities…there is a dire need to implement all the policies started by the state and the Centre,” the union minister added.
Reportedly, more than 1,400 newborns have died in three tribal-dominated districts of Madhya Pradesh over the past one year due to malnourishment and poor public healthcare facilities in the region.
Government hospitals in Jhabua and Ratlam districts – which border Gujarat – have reported the death of 742 and 643 infants respectively in the last one year. (ANI)