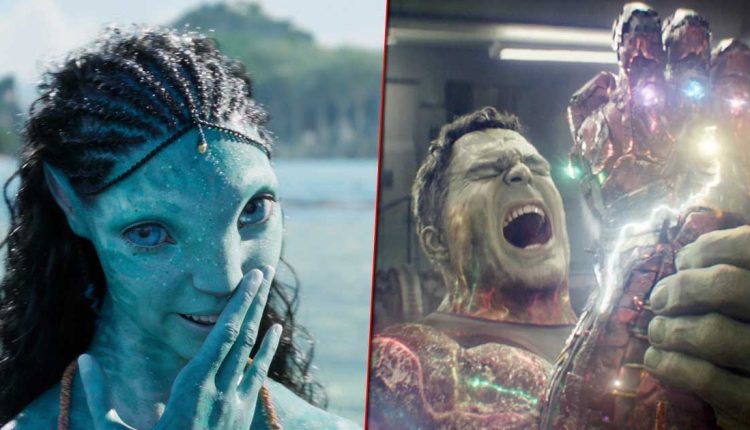 Avatar: The Way Of Water Box Office Day 26 (Early Trends): Even after three weeks, James Cameron’s sci-fiction drama is still performing exceptionally well at the box office across the world. The film has achieved what very few films manage to achieve at the box office.

Avatar 2 is maintaining a strong pace at the ticket windows and is on its way to becoming the top-grossing film released in India. While the film has performed exceptionally well at the box office, it did see a decline in its collection on Monday due to the weekday curse.

It’s important to note that Avatar: The Way of Water generated a tremendous amount of revenue at the box office last weekend. On the fourth Saturday and Sunday, the movie brought in 6 and 8 crores respectively. This indicates that 14 crores were the total revenue for the fourth weekend.

Early indications show that James Cameron’s movie brought in between 2 and 3 crores on Tuesday, or on Wednesday. The movie, a prequel to 2009’s Avatar, surpassed Avengers: Endgame’s lifetime collection of 365.50 crores in just four weeks.

The film even surpassed the record-breaking performance by Tom Cruise’s high-octane actioner “Top Gun: Maverick” last week to claim the title of 2022’s highest-grossing movie globally. However, it is important to note that this week is very important for Avatar 2 because major releases in the South will be in theatres and could have an impact on box office results.

Avatar: The Way of Water was released in theatres more than a decade after the first instalment. It brought much joy to fans. The movie follows the lives of Jake, Neytiri, and their children, who make up the Sully family. They are attacked by Steven Lang’s Quaritch and his tribe, and the tale is formed by Sully’s response.

Richa leaves for Amritsar to shoot for ‘Sarbjit’

J&K nomads begin moving towards plains ahead of winter