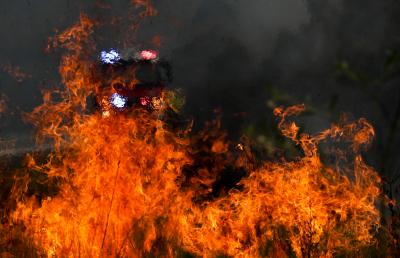 According to the report, the above-normal fire potential is expected in central western and southern Western Australia, central Australia, southern Queensland and inland NSW due to increased fuel loads as a result of significant rainfall.

Meanwhile, some coastal areas across Victoria, NSW and the Australian Capital Territory have below-normal fire potential due to increased fuel moisture, the continued wet outlook and reduced fuel loads following the 2019-20 bushfire season.

While most of Australia shows normal fire potential, the report noted that anyone living and working in these areas needs to be vigilant, as destructive and deadly fires can still occur during normal bushfire seasons across Australia.

“As we enter summer, we will use this outlook to guide our operational and strategic planning, and jurisdictional fire and emergency services will continue to monitor local conditions,” he added.

‘Progress in HIV care for kids, pregnant women nearly flat over past 3 yrs’

The Russo Brothers call out Disney for their…