Athiya Shetty & KL Rahul Live In A Rented House, Rumours Of 50 Crore Bungalow As A Gift Are Rubbish! [Exclusive] 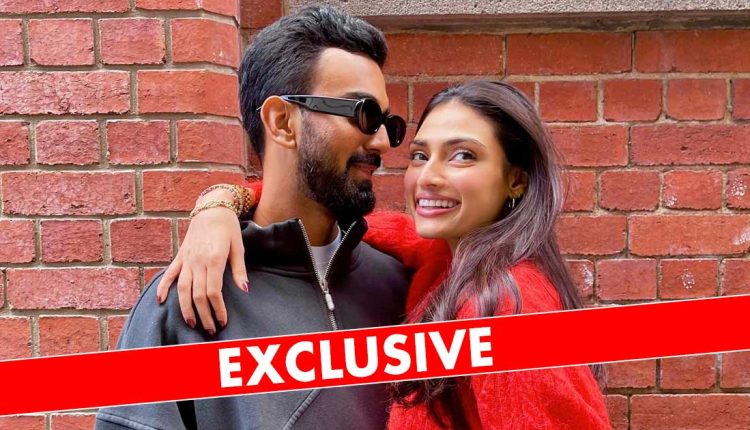 After dating each other for quite some time, actress Athiya Shetty and cricketer KL Rahul tied the knot in the presence of close friends and family. While the lovebirds became husband and wife on January 23, reports are now doing the rounds regarding the gifts they have received and the price tag attached to it.

That’s right. As per some media reports, Athiya and Rahul have received lavish gifts including an Audi worth Rs 1.64 crore from Salman Khan and a lavish apartment from Suniel Shetty that cost Rs 50 crore. But are these reports true?

A source close to Athiya Shetty contacted us with regards to these reports and revealed the truth. According to our insider, these claims are false. In fact, they revealed the actress and KL Rahul currently live on rent. Read on to know all they told us.

A source close to the actress just informed us that the news circulating with regards to the lavish gifts Athiya Shetty and KL Rahul received as wedding presents is absolutely incorrect. The insider told us, “Rahul and Athiya live in a rented house on Carter Road in Bandra. That’s where they live. They don’t have a house, it’s on rent.” They signed off by adding, “These reports are not true at all”

As per earlier reports, besides the Audi from Salman Khan and house from Suniel Shetty, the newlyweds also received a Chopard Watch worth Rs 30 lakh from Jackie Shroff, a diamond bracelet worth a whopping Rs 1.5 crore from Arjun Kapoor, a Rs 2.17 crore BMW car from Virat Kohli and lots more.

Stay tuned to us for more news and updates.

Must Read: Athiya Shetty’s Minimalistic Pink Hued Handmade Anamika Khanna Lehenga Is For The Modern Brides-To-Be Who’d Prefer The Design Over “Designer Brand” Without Settling Down For Anything!

The post Athiya Shetty & KL Rahul Live In A Rented House, Rumours Of 50 Crore Bungalow As A Gift Are Rubbish! [Exclusive] appeared first on Koimoi.

How I Met Your Mother’s ‘Barney Stinson’ Neil Patrick Harris Reached Out To Save The Sinking Ship Of The Show’s Spin-Off? Here’s What’s Happening!

Berlusconi names only person with peaceful solution to Ukraine conflict

Raids on medical shops in TN over illegal sale of…

Shreya Ghoshal in a candid chat with Pinkvilla

Pak accepts LeT terrorist’s body for 1st time in over…