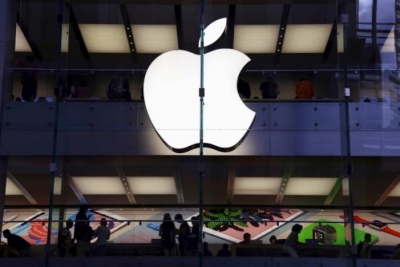 According to a source, who has direct knowledge of the matter, the report was false, reports MacRumors.

The club recently announced that its board planned to “explore strategic alternatives”, which includes a potential sale of the club.

The announcement that top player Cristiano Ronaldo would be leaving Manchester United coincided with the release of the information.

However, the tech giant has no plans to buy the club, it has been pushing into sports content, the report said.

Earlier, a report claimed that the tech giant had expressed an interest in purchasing Manchester United for around $7 billion.

Meanwhile, it was confirmed that the owner of Manchester United, Glazers, had decided to put the club up for sale, 17 years after the American family bought the United. The Glazers bought the club in 2005 but went on to become hugely unpopular.

CLOSE-IN: The dreaded pink slip given to all the Indian senior cricket selectors

Maldives to brief diplomats on arrest of vice president

More Fun Than Fun: David Wake, Salamanders and the Origin…

‘Arbo’-powered Panasonic Eluga A3, A3 Pro…

No more years of hurt? Sterling and Kane the heroes as…