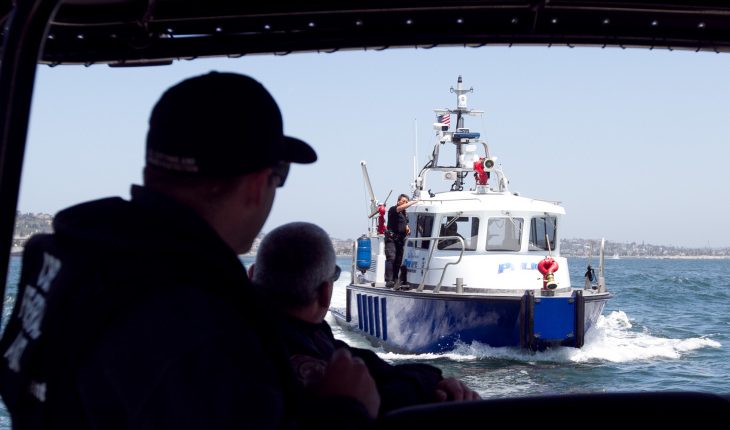 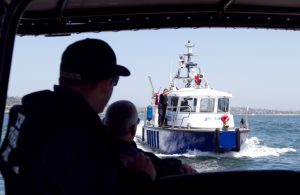 Around 3 a.m., Sonoita Station agents conducted an immigration inspection on a Ford F-150 pick-up towing a small boat. They discovered five migrants concealed inside a stern compartment on the boat and two more in a small compartment inside the boat’s bow.

The pick-up’s driver and passenger, both U.S. citizen men from Arizona, were arrested for human smuggling. A third Arizona man, driving a Jeep Commander in tandem with the pick-up, was also arrested in connection with the smuggling attempt.

All three vehicles were seized and transported to the Sonoita Station for processing, as were all seven migrants. The undocumented non-citizens included two women, four men, and one unaccompanied juvenile from Mexico all who were concealed in compartments within the boat.

None of the migrants reported immediate injuries despite being found in locations not intended for passengers and that are unsafe for humans, especially while traveling.

“Border Patrol agents and their law enforcement partners are dedicated to the safety and security of all whom they encounter,” said Tucson Sector Chief Patrol Agent John Modlin. “Our Agents regularly rescue migrants from extremely dangerous human smuggling situations, such as being transported in compartments of vessels not intended to be used to transport people on roadways in frigid temperatures, and callous smugglers who show no regard for their wellbeing.”

After Rakhi, Sherlyn targets Salman over Sajid being on ‘Bigg Boss 16’

PM’s cowardice allowed China to take our land, his…