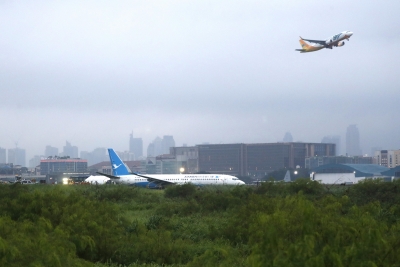 Manila, Jan 25 (IANS) A six-seater Cessna 206 plane was missing shortly after taking off in the northern Philippine province of Isabela, local media reported late on Tuesday.

Local officials of the Civil Aviation Authority of the Philippines (CAAP) confirmed that six people were aboard the missing aircraft, including the pilot.

Local radio channel Bombo Radyo quoted Mary Sullen Sagorsor, the area manager of the CAAP in Tuguegarao province, as saying that authorities has launched an aerial search but did not find the wreckage.

The search and rescue operation will resume on Wednesday morning.

A week after bail, homecoming for Bhujbal

‘Who is rooting for Obama’

Quiz! Indians who have opened the batting most in men’s…