When Priyanka Chopra Jonas Revealed Being Bullied & Called ‘Brownie’ For Being Indian: “Destiny Played Its Game When I Went Back Home” 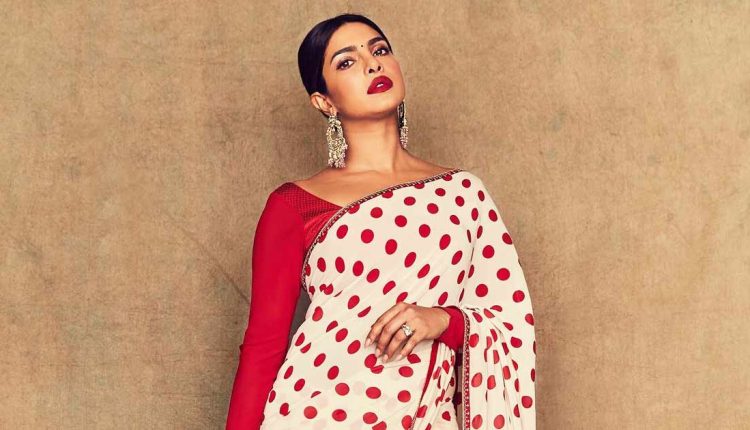 Priyanka Chopra Jonas is currently having a gala time of her life as she’s enjoying the best phase of her life motherhood. The global icon who married to American singer Nick Jonas is parenting their newborn daughter who they welcomed through surrogacy. PeeCee never shies away from voicing her opinion about anything and everything. Time and again we have seen PeeCee come to the forefront and speak about issues majorly via her social media accounts.

But did you know the global star was once bullied so much so that she decided to go back to her home? The actress was subjected to bullying for being Indian.

Priyanka Chopra Jonas had once opened up about spoke at length about being bullied by a particular girl in school when she was young. The actress revealed that he decision of her going back to India ended up her winning the crown. The actress had also penned about the same in her memoir Unfinished.

Ayesha Jhulka Breaks Silence On Akshay Kumar Spitting Water On Her Face, Says “When It Comes To Don’ts, You Must Say Established…”

Speaking at an event, Priyanka Chopra opened up about being bullied. She said, “I was bullied in school a little bit. Not by everyone, but I had a bully and she just made my life miserable and used to hate on me basis where I came from. She used to call me curry. She used to call me brownie. She said, go back to your country on the elephant you came on. It got really hard for me. I decided I want to go back to India. And I went back home. And I feel like that’s when destiny played its game.”

Well, this wasn’t the first time Priyanka Chopra Jonas had spilled the beans on being bullied and returning to India from the US. Earlier she had told Oprah Winfrey on her show, “I think high school is hard anywhere, right? And to be coming of age, to understand your body as a woman and at the same time, to be devalued for something I can’t change or you know, I wasn’t even aware of the fact that this was something I should feel embarrassed about. But I guess when I was made to feel like, did my clothes smelled funny when I walked by hallway or did people smell curry or little things like that at 16 are so detrimental to a sense of self-worth, your sense of self. It’s just about being mean, trying to hurt someone.”

For more such interesting throwback stories stay tuned to Koimoi!

Must Read: Priyanka Chopra Reveals Media Called Her ‘Plastic Chopra’ After Her Nose Surgery Went Wrong: “Don’t Think My Self-Esteem Would Ever Recover…”

The post When Priyanka Chopra Jonas Revealed Being Bullied & Called ‘Brownie’ For Being Indian: “Destiny Played Its Game When I Went Back Home” appeared first on Koimoi.

Mallika Sherawat Exposes The Dark Side Of Bollywood…

‘Superman’ Henry Cavill Regrets One Thing He Did In Man Of…