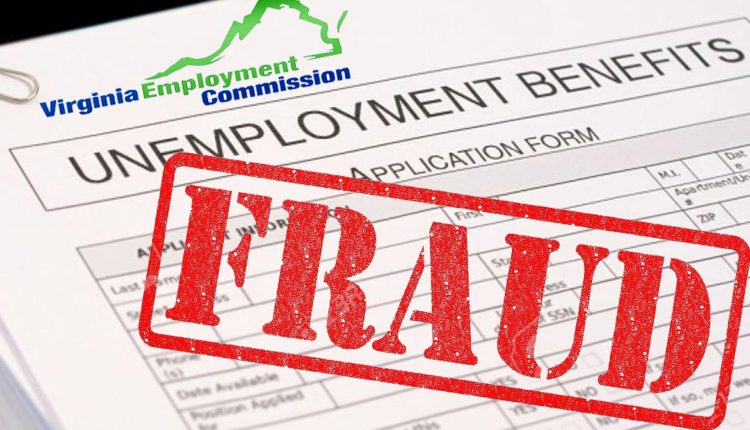 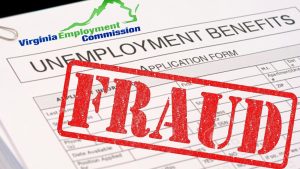 The benefits were potentially distributed to people who filed for unemployment in multiple states, were in prison or were dead, Larry Turner, head of the Labor Department’s Office of the Inspector General, said in a statement.
The Labor Department previously estimated the amount of fraudulent distributed benefits to be $16 billion.

He said the agency has opened more than 190,000 investigations that have resulted in more than 1,000 individuals being charged with crimes related to unemployment insurance fraud since the state of the COVID pandemic in March 2020.

“Hundreds of billions in pandemic funds attracted fraudsters seeking to exploit the UI program — resulting in historic levels of fraud and other improper payments,” Turner said.More than 57 million people filed for unemployment benefits in the first five months of the pandemic, the agency said. States struggled to process an unprecedented number of claims by workers as the federal government launched enhanced benefits and new programs to include gig workers, independent contractors and others who typically didn’t qualify for standard benefits.

“The infusion of hundreds of billions in federal funds into the UI program gave individuals and organized criminal groups a high-value target to exploit,” it said. “That, combined with easily attainable stolen personally identifiable information and continuing UI program weaknesses, allowed criminals to defraud the system.”

Asylum Seekers Based in NYC To Be Housed In Massive Tents

Rashid Khan plays the ‘helicopter’ with a golf…