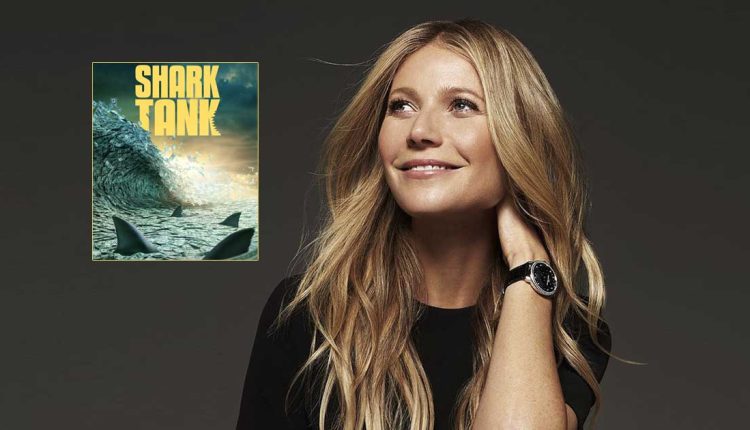 Academy Award-winning actress Gwyneth Paltrow, who is also the CEO and founder of lifestyle and wellness brand Goop, is going to appear on Shark Tank Season 14 as a guest judge for the first time.

Paltrow, who is known for films like Emma (1996), Shakespeare In Love (1998) and The Talented Mr Ripley (1999), among others, founded Goop in 2008 and became CEO in 2016. The company has its own show on Netflix along with a book imprint and retail stores. Its product lines include skincare and fragrances. It also has its own health summit.

Along with Gwyneth Paltrow, Tony Xu, CEO of and co-founder of DoorDash, will also be a part of Shark Tank season 14 as a guest judge. They will be joined by long-standing Sharks – Mark Cuban, Barbara Corcoran, Lori Greiner, Robert Herjavec, Daymond John, and Kevin O’Leary in various episodes. Emma Grede, CEO and co-founder of Good American, founding partner of SKIMS, and co-founder of Safely; Peter Jones, Dragon on BBC show Dragon’s Den; Daniel Lubetzky, founder of KIND and co-founder of SOMOS Foods; and Kendra Scott, founder, executive chairwoman and chief creative officer, Kendra Scott, LLC, will also return this season as guest Sharks.

Brad Pitt Calls George Clooney ‘The Most Handsome Man’ At Present But Guess His All-Time Favourite?

Must Read: Adam Levine’s Ex-Yoga Teacher Claims He Treated Her Like ‘Used Trash’ After Confronting Him About Text That Reads “I Want To Spend The Day With You N*ked”

Brahmastra Box Office Day 15 Morning Occupancy: This Magnum Opus Is Roaring Like A Monster All Thanks To Highly Affordable Ticket Rates

U-19 World Cup: Captain Yash Dhull takes the game to…

Heatwave may continue till Thursday