Brahmastra Box Office Day 15 Morning Occupancy: This Magnum Opus Is Roaring Like A Monster All Thanks To Highly Affordable Ticket Rates 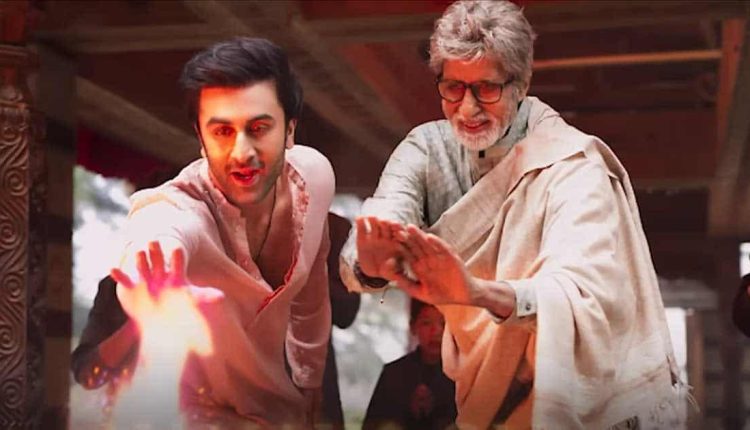 Brahmastra is enjoying a historic boost to its box office performance today, all thanks to National Cinema Day. The ticket rates are highly affordable and people who missed out on a chance to catch the magnum opus on the big screen, are flocking to theatres all across the country. Let’s find out how what was the average morning occupancy of the film!

At several places, houseful boards could be seen right from the morning shows. It’s not just Ranbir Kapoor led magnum opus but even other releases have witnessed bumper responses due to low ticket rates. Having said that, Ranbir’s film has remained the top priority of movie lovers even in the third week. The occupancy report of the same is out now.

It is learnt that Brahmastra has recorded the occupancy of a monstrous 90-95% all across the country in morning shows. Both multiplexes and single screens have opened to a bumper response and will remain the same throughout the day. The collection will come in double-digits but it won’t be earth-shattering considering the low ticket rates.

Tanushree Dutta Claims Someone Tried To Poison Her, Her Car Brakes Were Tampered After #MeToo Allegations On Nana Patekar: “I Met With A Very Bad Accident…”
Pathaan: Deepika Padukone Kickstarts The Dubbing Session For Shah Rukh Khan’s Comeback Film!

Speaking about the collection, the film has made 227 crores* (all languages) in two weeks in India. Globally, it will be soon hitting the 400 crore mark. It will soon beat The Kashmir Files’ 252.50 crores lifetime in India.

(Note: Box office numbers are based on estimates and various sources. Numbers have not been independently verified by Koimoi)

Must Read: Amitabh Bachchan Pays A Heartbreaking Tribute To Raju Srivastava After His Funeral, Reveals Sending Him A Voice Note: “On One Instance He Did Open His Eye A Bit… & Then…”

The post Brahmastra Box Office Day 15 Morning Occupancy: This Magnum Opus Is Roaring Like A Monster All Thanks To Highly Affordable Ticket Rates appeared first on Koimoi.

Microsoft rolls out new Outlook for Windows for Office Insiders

Karnataka headmaster, who held essay competition on the Prophet, suspended

An ‘Ideathon’ to tackle stray dog menace in Kerala

Hungary to contribute to NATO force