7 killed, 41 injured in a blast in Kabul 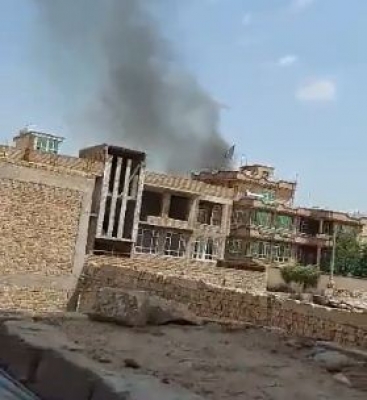 “A car with explosives exploded in front of the Wazir Akbar Khan mosque, and unfortunately our worshippers who were coming out of the mosque after performing Friday prayers were targeted,” Zadran added on his Twitter account.

Tiger Shroff Reveals Auditioning For Marvel’s Spider-Man: “Was Quite Close To Being A Part Of That”

Karanvir Bohra Opens Up On His Character In ‘Aashiqana’: “I Play A Serial Killer But With A Funny Side To Him”

Lovely to work with Aishwarya: KJo