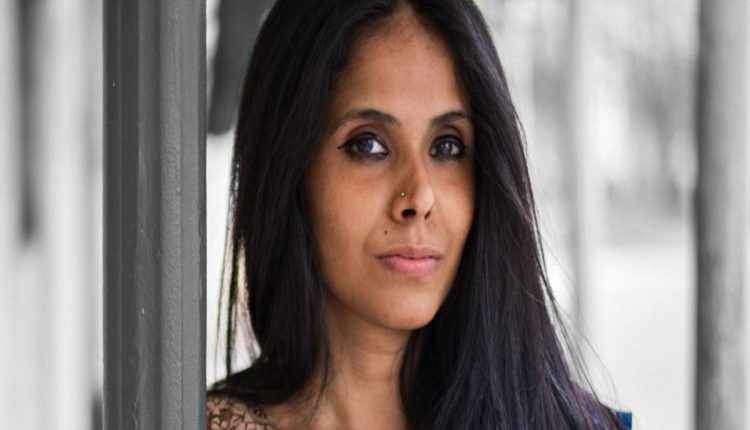 Awards
The award recognises public figures who take a stand against the persecution of writers and journalists. “This gives me a platform to highlight what is happening to writers and intellectuals,” she said.

TNM Staff
Author, poet and translator Meena Kandasamy will receive the prestigious Hermann Kesten Prize this year. Germany’s PEN Centre announced the award on September 19. Speaking to TNM, Meena said, “It is overwhelming. The previous awardees are legends I look up to, whether it is Harold Pinter or Gunter Grass. The award itself is in the name of Hermann Kesten who is known for his writings against Nazism, and for trying to forge and protect writing and publishing.” Meena is known for speaking out on social justice issues, whether they are about state-excess by the BJP-led Union government, caste crimes or the Tamil struggle in Sri Lanka.
Meena says that she feels a  deep sense of gratitude for the award, “Realising that my work does not exist in a vacuum or in silence, that even if I speak from India, I’m heard elsewhere. We live in a time marked by intense alienation, so something like this definitely lifts the spirits up. I should also add that this is an award given to a writer who speaks against persecution, and particularly the persecution of other writers. In that sense, I realise that this gives me a platform to highlight what is happening to writers and intellectuals like Anand Teltumbde, Varavara Rao, Arun Ferreira, Siddique Kappan, Umar Khalid and GN Sai Baba among many others.”
According to the German news site Deutsche Welle, the Hermann Kesten Prize is awarded to those who take a stand against the persecution of journalists and authors. The award is sponsored by the Hessian Ministry of Higher Education, Research and the Arts and will be bestowed  in November this year alongside a cash prize of 20,000 euros.
The author-poet is known for works like The Gypsy Goddess, When I Hit You: Or, A Portrait of the Writer as a Young Wife and The Orders Were to Rape You: Tigresses in the Tamil Eelam Struggle.