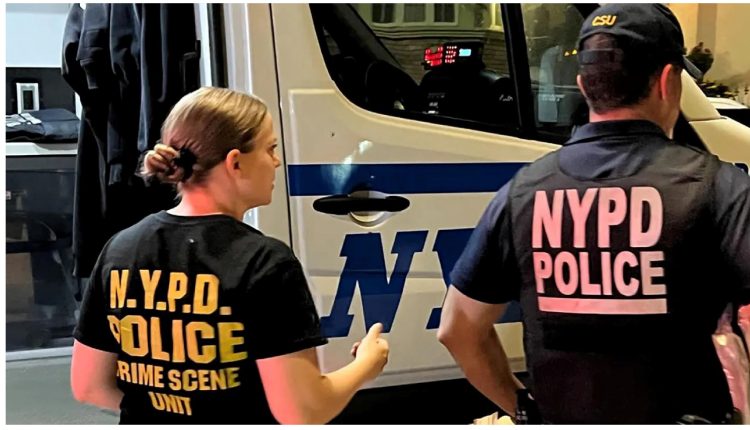 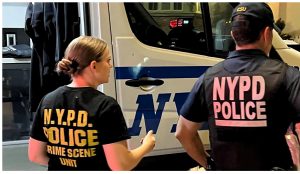 BROOKLYN, NY — Two suitcases containing body parts were discovered in a Brooklyn apartment Wednesday after police were called to the building to check on a resident, according to authorities.

Police made the discovery just before 1:40 p.m. in an apartment at 315 Lindwood St. Authorities found the suitcases as they were conducting a welfare check on a 22-year-old female, an NYPD spokesperson said.

Police were called to the apartment after neighbors reported a foul odor coming from the sixth-floor home, the New York Post reported.
A preliminary investigation determined both suitcases contained human remains, according to police.

Authorities have not released the victim’s identity. It’s unclear whether the body parts belonged to the 22-year-old woman, who remains missing, NBC New York reported. Police have identified a person of interest, according to the station, but no arrests have been made.

A medical examiner will determine the official cause of death. The investigation is ongoing, according to police.

Mammootty is gravitas personified as vigilant cop in ‘Christopher’