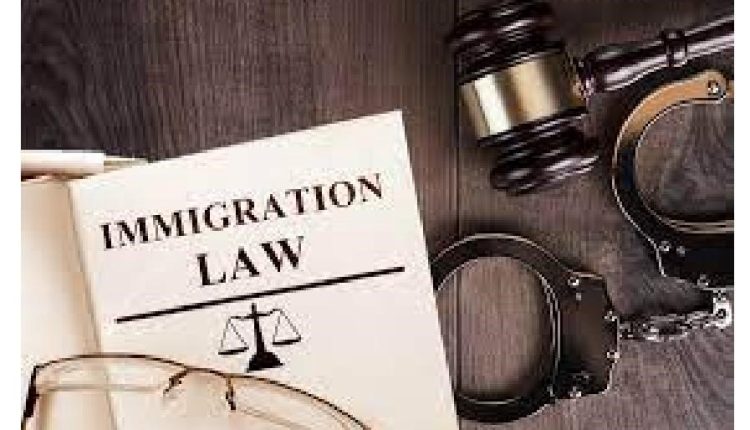 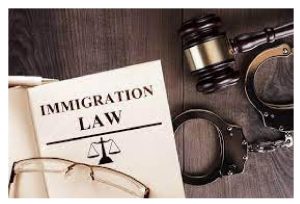 “We want to reach out to the community to advise that we are experiencing an uptick in immigration law violations at South Texas ports of entry and to warn the public against lending valid entry documents to facilitate illegal crossings or falsely claiming U.S. citizenship as it can cost you your liberty and for noncitizens, your ability to lawfully enter the U.S. in the future,” said Director, Field Operations Randy J. Howe, Laredo Field Office.

In Fiscal Year to Date 2022 through August 2022, CBP officers at Laredo Field Office ports of entry, from Brownsville to Del Rio processed more than 1,600 adverse actions/formal removals from the U.S. due to violations of immigration law compared to more than 630 during the same period in FYTD 2021, a 156 percent increase.

Immigration law violations include being an impostor (using a legitimate entry document that does not belong to you) using a fraudulent or altered entry document, falsely claiming U.S. citizenship, child smuggling/falsely claiming U.S. citizenship for minors traveling with you/providing U.S. birth certificates belonging to other people. All of these are violations of immigration law which can be prosecuted federally and may result in arrest, prosecution, incarceration. And for those noncitizens convicted of violations of immigration law, they face removal from the U.S. upon final adjudication of their criminal case and will not be eligible to return to the U.S. for a significant period of time.

Bottom line, it’s not worth it and CBP reiterates that the borders are not open, entering the U.S. illegally is a crime and violations of U.S. immigration law will be processed accordingly.

IPL 13: Felt pressure during the initial stage in my…

PKL: Our focus will be less on results and more on giving…