New York City taxi or Uber could soon get more expensive, changes being considered by Taxi and Limousine Commission officials. 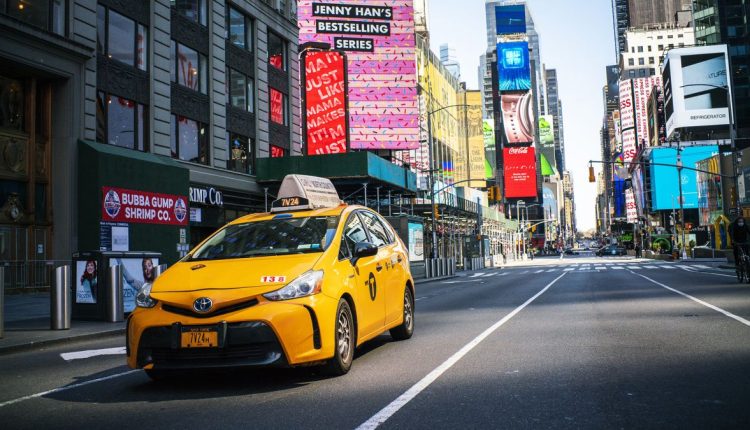 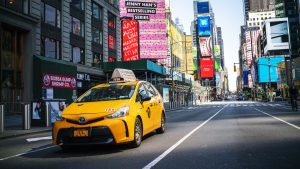 The average yellow cab fare will increase 23 percent under a spate of proposed rule changes being considered by Taxi and Limousine Commission officials.

The proposal — which is up for public comment Oct. 6 — would be the first major change to taxi rates since 2012, before Uber, Lyft and other for-hire vehicles exploded on the city’s streets and shook up the yellow cab industry, according to a commission document.

“The proposed taximeter rate of fare increase, creation of a new LaGuardia Airport surcharge, the Kennedy Airport flat fare increase and other increases to surcharges will help address the challenges of the evolving taxicab and street hail livery sectors and their need for revitalization by putting more money in the pockets of drivers,” the document states.

Taxi drivers would see their revenue increase by 33 percent, according to the document.
To do that, the proposal includes a number of increases, starting with raising the taxi rate of $2.50 to $3.

Other surcharges would be increased, including:

A new $5 surcharge will be added to all taxi trips to and from LaGuardia Airport, under the proposal.

The flat fare for trips between Manhattan and JFK Airport would be increased from $52 to $65 under the proposal, along with a rush hour surcharge hike from $4.50 to $5.

India’s ‘Writing with Fire’ loses to…