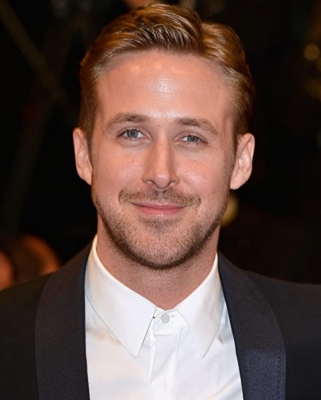 After co-starring as Ken and Barbie in Greta Gerwig’s upcoming ‘Barbie’ movie, Gosling and Robbie have made plans to team up again for the franchise reboot, directed by Jay Roach and written by Carrie Solomon, reports Variety.

Plot details are being kept under wraps, but the prequel story is expected to take place in 1960s Europe, far away from Las Vegas, where the Rat Pack-starring original 1960 film and the George Clooney-fronted trilogy of the early 2000s were based.

In addition to starring in the project, Robbie is set to produce the film under her LuckyChap banner with Tom Ackerley and Michelle Graham..

Reports indicate that the project is eyeing a Spring 2023 production start date. Robbie and Gosling’s ‘Barbie’ is slated to open on July 21, 2023.

Gosling will also reteam with directors Joe and Anthony Russo for a sequel to his Netflix hit ‘The Gray Man’.

Daniel Craig’s ‘funny’ side up