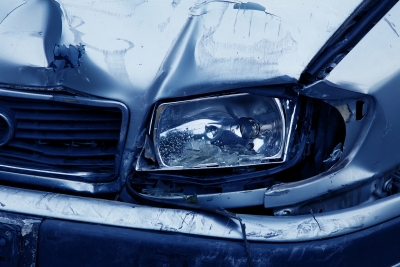 Bengaluru, Aug 20 (IANS) A man and his two daughters were killed on Saturday when the vehicle they were travelling in rammed into a truck in Karnataka’s Tumkur district, police said.

The victims were identified as 28-year-old Avinash, Prananthi (five) and Soukhya (three).

While the man and one of his daughters died on the spot, the third victim succumbed in the hospital.

More details are yet to emerge in the incident. Kallambella police are investigating.

In another incident at least 10 students were injured and 2 drivers killed on the spot in head-on collision between a school bus and truck on Saturday morning in Athani town near Chikodi of Belagavi district.

According to police, rash driving is found to be the reason for the accident. More details are yet to come out in connection with the incident.

Congress pays homage to Rajiv Gandhi on his birth anniversary