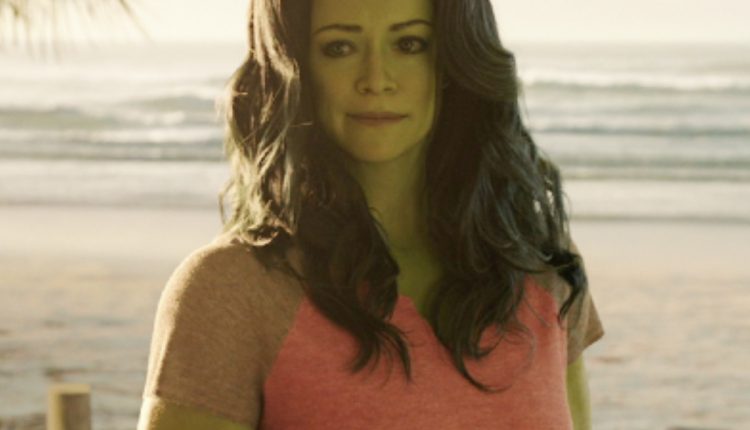 Following the release of the highly anticipated MCU series She-Hulk: Attorney at Law, fans are taking to Twitter to share their thoughts on the series with its first episode out. Created by Jessica Gao and directed by Kat Coiro, the series is set to introduce more of the Hulk family to the MCU with the grand reveal of the female Hulk Tatiana Maslany as Jennifer Walters aka She-Hulk.
Besides Maslany, the series also casts Ginger Gonzaga as Walter’s best friend Nikki Ramos and the most-awaited comeback of Bruce Banner aka The Hulk as Mark Ruffalo gets back in the grind for another MCU project. Fans of the OG 6 Avengers have been waiting for a comeback by the founding members and they got an interesting comeback with Rufallo coming back on the scene to teach his cousin in the series the green ropes. The official synopsis of the series reads, “Jennifer Walters has a complicated life as a single, 30-something attorney who also happens to be a green 6-foot-7-inch superpowered hulk.”
As for the fans on Twitter, the series seems to be an absolute hit. With Marvel bringing out the more non-mainstream superheroes to the fore, fans have been presently surprised by the quality of the series. Though it is fairly early to judge the whole series with only one episode of the show out, the overall consensus says that fans are loving the series wholeheartedly. Continue scrolling to swipe through some reactions by fans on Twitter.

Check out how Twitterati reacted to She-Hulk: Attorney at Law below: