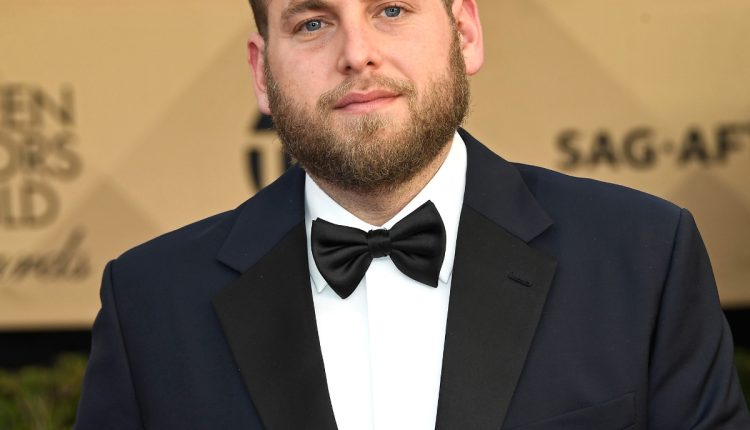 Jonah Hill is talking about his mental health. The Don’t Look Up actor is giving his fans an inside look into his personal therapy session in his recent documentary Stutz. In the upcoming film, Hill has opened up about his battle with anxiety attacks which has led him to the decision to no longer go on promotional tours.
While the doc is set to launch at the Fall Film Festival, Jonah Hill has penned the reason behind his decision to not promote his film with a run of traditional media appearances. In a statement to Deadline, per ET, the actor wrote, “Through this journey of self-discovery within the film, I have come to the understanding that I have spent nearly 20 years experiencing anxiety attacks, which are exacerbated by media appearances and public facing events.”
He went on to add, “I am so grateful that the film will make its world premiere at a prestigious film festival this fall, and I can’t wait to share it with audiences around the world in the hope that it will help those struggling,” and continued to elaborate, “However, you won’t see me out there promoting this film, or any of my upcoming films, while I take this important step to protect myself. If I made myself sicker by going out there and promoting it, I wouldn’t be acting true to myself or to the film.”
Hill explains that the letter as well as the doc is his attempt at normalising mental health issues, “With this letter and with Stutz, I’m hoping to make it more normal for people to talk and act on this stuff. So they can take steps towards feeling better and so that the people in their lives might understand their issues more clearly.”
ALSO READ Jonah Hill REVEALS Leonardo DiCaprio made him watch THIS series, admits he ‘wasn’t interested’

Zoe Kravitz REACTS to backlash she received after commenting on Will Smith’s Oscars slap: It’s a scary time

Android Malware Alert! Uninstall THESE apps to keep your…

Life of an artiste sexier than that of a superstar, says…