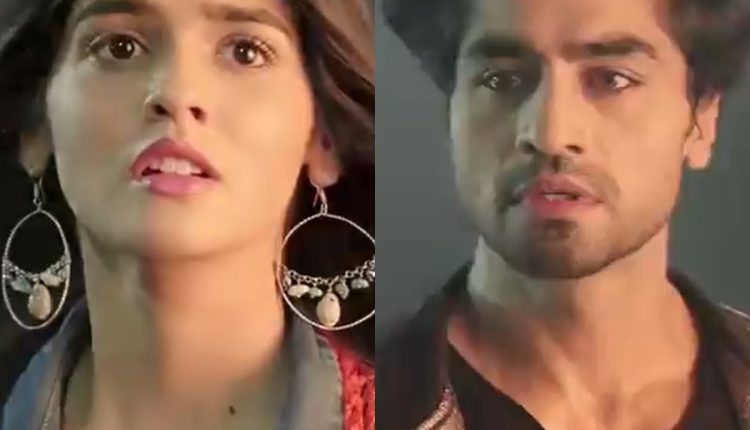 Yeh Rishta Kya Kehlata Hai is one of the most popular and long-running shows in the telly town. The show has a massive fan following and the lead couple Harshad Chopda and Pranali Rathod are getting the love of the fans. The on-screen pair of Akshara and Abhimanyu have become an ideal couple of the present times. But a major twist is coming on the show, as the plot will be showing one year leap.

The show, produced by Rajan Shahi, will soon take a one-year leap. The makers dropped the new promo featuring the lead actors, Harshad Chopda and Pranali Rathod, and a new entrant. As per the latest promo of the show, Abhimanyu (Harshad Chopda) reads a letter by Akshara (Pranali Rathod) where she mentions that they had met to part ways. Abhimanyu gets upset and throws a bouquet. The story takes a leap of one year. After a year, Abhi is seen living a very different life than before and hopes to meet Akshara someday. Abhi is seen popping a champagne bottle and partying in a club where a voice like Akshara distracts him. When he goes to confront her thinking it to be his love, he is taken aback seeing someone else.

The new plot twist and the leap will be shown from 25 August.

4 Vegan cake recipes that you must try

US first lady ends isolation after testing negative for…

May warned of ouster if UK forced to fight Euro polls