Wayback Wednesday: When Samantha called out misogynist trolls for a lip lock in Rangasthalam 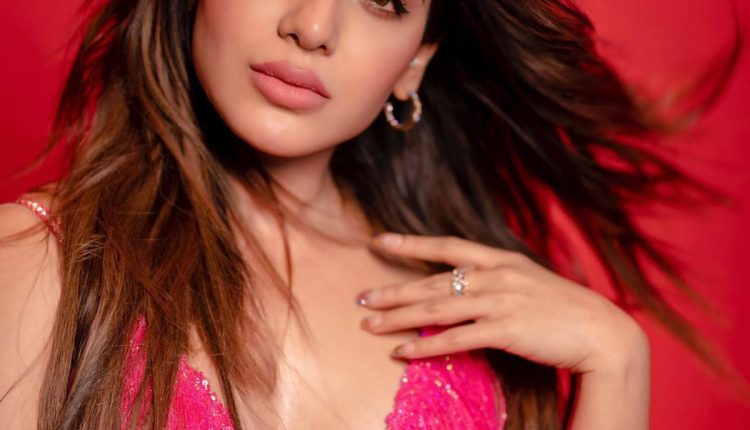 Samantha is one of the top actresses in the South. Personally or professionally, she is always in the headlines. With fame and applause, trolls are common too and Samantha is one such example of it. The actress never minces her words and calls a spade a spade when needed. For today’s way back, let’s go back in time when she was trolled for a kissing scene but won hearts for calling out patriarchy and misogyny.
Samantha was brutally trolled in 2018 for her kissing scene with Ram Charan in the blockbuster film Rangasthalam post wedding with Naga Chaitanya. despite giving a noteworthy performance, Samantha was trolled for a trivial issue. Her lip-lock scene with Ram Charan became the talk of the town. Many called out Samantha for agreeing to do a kissing scene after her marriage.
Samantha, who is an inspiring figure to women across all walks of life, called out patriarchy in an interview with Deccan Chronicle. She said, “I know people were abusing [me] as to how I can do such scenes after my marriage. If married [male] superstars do the same, will they ask such questions? Why me — because I am a woman? Moreover, my family is supportive, especially my father-in-law who pooh-poohed the detractors and hence I am working comfortably on the sets.”
Samantha is an icon for her off screen personality. She is bold and never shies away to put her opinions across the table in the male dominated industry. Be it women centric movies, becoming bankable actress after marriage, or sustaining hard rock post-divorce, performing special songs, powerful roles, or Hollywood debut, her journey has set a new benchmark for many heroines in the industry.
On the work front, Samantha has a bucket full of films lined up. She is currently waiting for the release of her upcoming mythological film Shaakuntalam, which is in the post-production stage.  She also thriller film Yashoda and romantic Telugu film Kushi with Vijay Deverakonda, directed by Shiva Nirvana.
The South diva will mark her Bollywood debut with Raj Nidimoru and Krishna DK’s film Citadel with Varun Dhawan and the Hollywood film Arrangements of Love with John Philip.
Also Read:Samantha to Pooja Hegde: 5 Braided hairstyle inspo to try on bad hair days

Deepika Padukone, Kareena Kapoor to Ananya Panday: 6 Celebs who proved ribbed tops are ever the chicest

Xiaomi launches Android One smartphones Mi A2, Mi A2 Lite