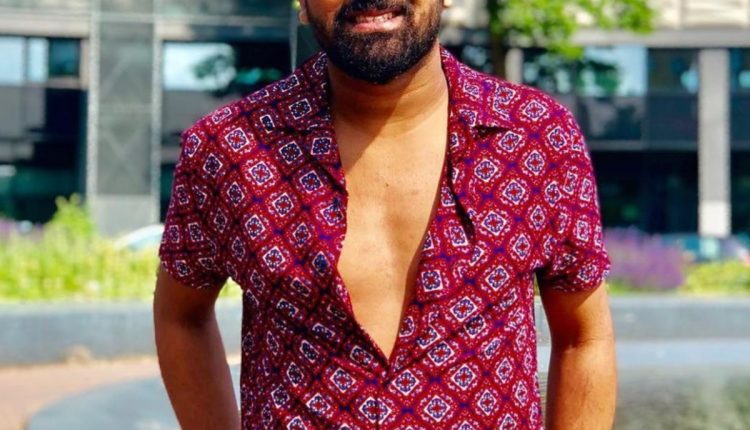 Content Warning: The article contains references to rape and abuse.

Singer Rahul Jain began his career in the music industry back in 2014 when he participated in the MTV show MTV Aloft Star. He debuted in Bollywood with his song Teri Yaad in the 2016 Hindi suspense thriller film Fever, which starred Gauahar Khan and Rajeev Khandelwal in the lead roles. Rahul has composed over 250 musical tracks. However, the singer has landed in legal trouble after an FIR was filed against him for allegedly raping a 30-year-old woman costume stylist, who works as a freelance costume stylist.

According to the FIR, Rahul raped her at his home located in Mumbai’s Andheri. The complainant said that Rahul contacted her on Instagram and praised her work and later he asked her to visit his residence located in a high-rise building in the suburban Andheri area. According to the complainant, Rahul also assured her that she will be appointed as his personal costume stylist, the police official said. The costume stylist visited the singer’s flat on August 11 and asked her to accompany her to his bedroom under the excuse of showing her his belongings and raping her.

Further, she stated that Rahul Jain assaulted her when she resisted him and also tried to destroy evidence. The Oshiwara police official said that the investigation is currently underway. An FIR has been filed against Rahul under the Indian Penal Code (IPC) sections 376 (punishment for rape), 323 (punishment for voluntary causing hurt), and 506 (punishment for criminal intimidation) against the singer.

Rahul reacted to the rape allegations made by the costume stylist and denied the claim saying, “I don’t know this woman. The allegations raised by her are fake and baseless. Earlier also a woman had made similar allegations against me but I got justice. The woman may be an associate of that woman,” reported the Times Of India.

However, this is not the first time Rahul has been charged with sexual assault. In 2021, he was accused by a female lyricist of rape forcible abortions, abandonment of child, and cheating.

(If you know someone who is struggling with abuse, please reach out and report about it. There are several helplines available for the same.)

4 Innovative ways to use neutral tones in home décor

We are going for 5-0 vs Australia, says Chahal

One-year-old dies in UP, Parents accuse hospital of…

288 schools to compete in KBD Juniors