Pink to Haseen Dillruba: 5 thrillers movies of Taapsee Pannu you must watch before watching Dobaaraa 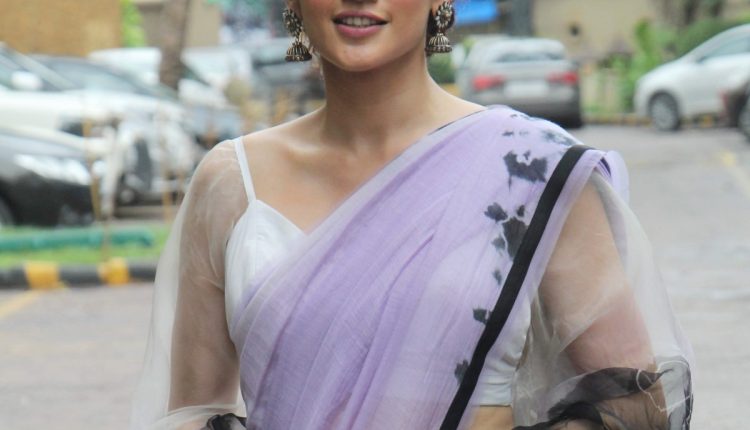 Taapsee Pannu is a household name in the world of Hindi cinema. She is one of the most successful and versatile actresses of the current generation in Bollywood. Taapsee made her mark in Bollywood with her breakthrough performance in the 2016 thriller film Pink, where she shared screen space with Kirti Kulhari, Andrea Tariang, Amitabh Bachchan, Angad Bedi, Tushar Pandey, Piyush Mishra, and Dhritiman Chatterjee in the lead. The actress is known best for her amazing thriller movies, and she has been a part of some of the best movies in the thriller genre.
Currently, Taapsee is gearing for the release of her mystery drama film, Dobaaraa, alongside Pavail Gulati. This marks Taapsee and Pavail’s second collaboration after the 2020 released film Thappad. It is slated to release in theatres on August 19 and is a remake of the 2018 Spanish film Mirage. Now, ahead of Dobaaraa’s release, here’s a list of five thriller films like Pink, Badla to Haseen Dillruba, Taapsee has been a part of and has also been immensely loved by her fans and audience.

The story revolves around Minal (Taapsee Pannu), Falak (Kirti Kulhari), and Andrea (Andrea Tariang) three young women based in Delhi who try to file an FIR against a politician’s nephew. When the subsequent case gets rigged, Deepak (Amitabh Bachchan), a retired lawyer, helps them to fight the case. Taapsee’s performance left an impact on the audience.
2. Badla
Badla is the story of a murder accused trying to prove her innocence. Taapsee played an intriguing role of a successful businesswoman who insists on being framed in a murder case. The movie also starred Amitabh Bachchan who played the role of a prestigious lawyer.
3. Haseen Dillruba
The story of the film is based which brings the story of a wife who is blamed for the murder of her husband. Taapsee Pannu plays the role of Rani, Vikrant Massey is cast as her husband Rishabh and Harshvardhan Rane plays her lover Neel Tripathi.
4. Naam Shabana
Naam Shabana is the story of Shabana, her journey from being an aggressive girl who carries guilt and a dark past on her shoulders to become a spy for the intelligence agency of the country. The released in 2017 and also starred Akshay Kumar, Manoj Bajpayee, and Taher Shabbir.

An official adaptation of the award-winning German film Run Lola Run and stars Taapsee Pannu, Gaurav Pareek, and Tahir Raj Bhasin in the lead roles. The film revolves around Savi (Taapsee) who is on a race against time to save Satya’s (Tahir) life after he gambles his boss’ money.

ALSO READ: EXCLUSIVE: Taapsee Pannu on completing 12 years in industry: I have a lot more tolerance for bullshit now

‘NCTC row will be resolved at May 5 CMs meet’