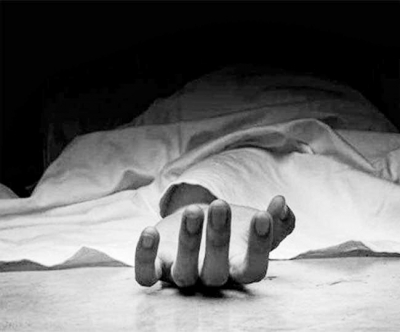 Chennai, Aug 16 (IANS) A kabbadi player in Tamil Nadu who was displaying his acrobatic skills during a temple festival on August 8 got injured while doing a somersault. The 31-year-old player, Vinoth Kumar, was doing the somersault at a temple festival at Arani town in Tiruvannamalai district when he injured his neck and was admitted to Arani Taluk hospital.

When his condition worsened, he was taken to Vellore medical college hospital and later to Chennai Government hospital. He died on August 15 night.

Dr Shanmugasundaram, general physician at a private medical college hospital in Chennai, told IANS, “The accident during the somersault could have hurt his neck and he would have suffered cervical spine injury which is similar to a person committing suicide by hanging.”

Vinoth Kumar is survived by his wife, Sivagami, and sons Santhosh and Kalaiyarasan.

In another recent incident, 22-year-old Tamil Nadu kabaddi player Vimal Raj during his raid at a tournament passed away due to a heart attack.

Vimal Raj was a second year BSc student in a private college at Salem and belonged to Kadampuliyur.

Virat says Anushka is my Love