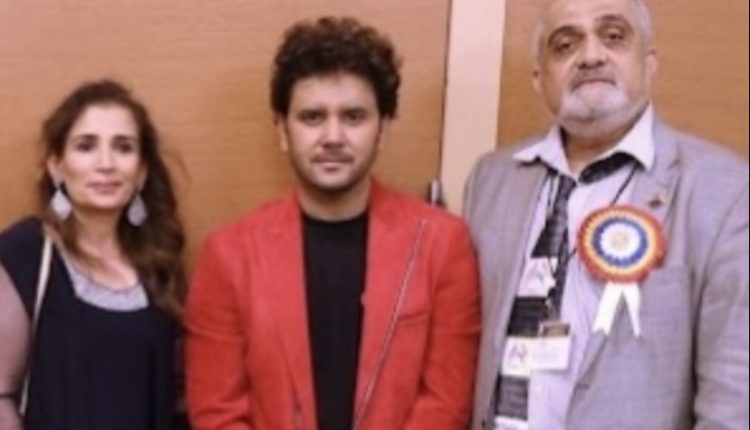 HI INDIA NEWS DESK
SCHAUMBURG, IL: A sense of patriotism and pride was seen at the The Federation of Indian Associations, Chicago (FIA) celebration of the 75th India Independence Day. Azadi Ka Amrit Mahotsav was led by founder chairman Sunil Shah, and current president Hitesh Gandhi, past president Neil Khot, founder and past president Onkar Singh Sanga and the entire board of directors created a beautiful patriotism with their lineup.

The Indian and American National Anthem was followed by brief speeches.

In the Evening the FIA organized a gala concert featuring Bollywood Singer Javed Ali. Prominent faces from the Indian Community led by Consul General Amit Kumar and his spouse Surbhi Kumar, Congressman Raja Krishnamoorthi and other state reps and trustees attended the event.

The audience remained riveted with Javed Ali’s melodious performance where his team presented classic songs the audience couldn’t help but get nostalgic about.