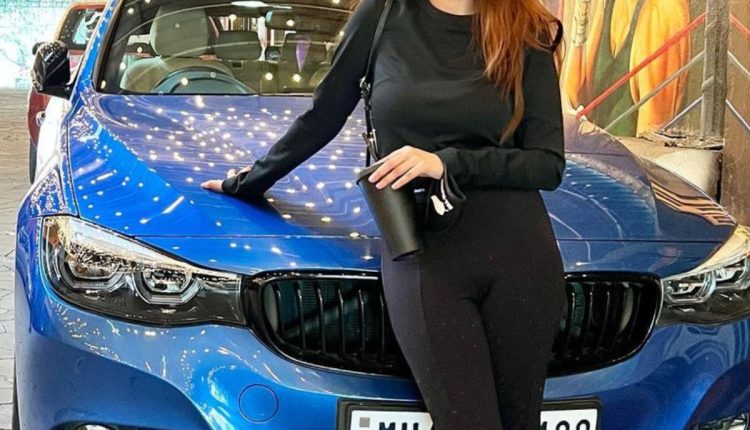 Popular actress Anushka Sen has been a part of numerous shows and achieved success at a tender age. She rose to fame with the role of Meher in the popular fantasy series, Balveer. She played the role of young Parvati in Devon Ke Dev… Mahadev. Later, the actress went on to star in the stunt-based reality show Khatron Ke Khiladi season 11. She was the youngest contender and won hearts for pulling off stunts with ease. With her powerful performance, she impressed Rohit Shetty and the other contestants in the show.

Apart from her flourishing career, Anushka’s fashion sense has also been the talk of the town. Time and again, Anushka often stunned the fashion police with her style sense and proved that she is truly one of the reigning fashionista queens of the industry. Apart from his work life, Anushka Sen is very fond of cars and owns some swanky cars.

Another car in Anushka’s collection is Toyota Innova. It is one of the most selling MUVs in India and has a big number of fans. Toyota Innova is powered by 2.4-liters inline Four-Cylinder engine which makes power up to 170-Horsepower and 220 NM of Torque. This vehicle comes with a starting price tag of Rs. 18 Lakh and goes up to Rs. 22 Lakh.

On the professional front,  Anushka is hosting a chat show titled ‘Not Just A Chat Show’.

Pink to Haseen Dillruba: 5 thrillers movies of Taapsee Pannu you must watch before watching Dobaaraa