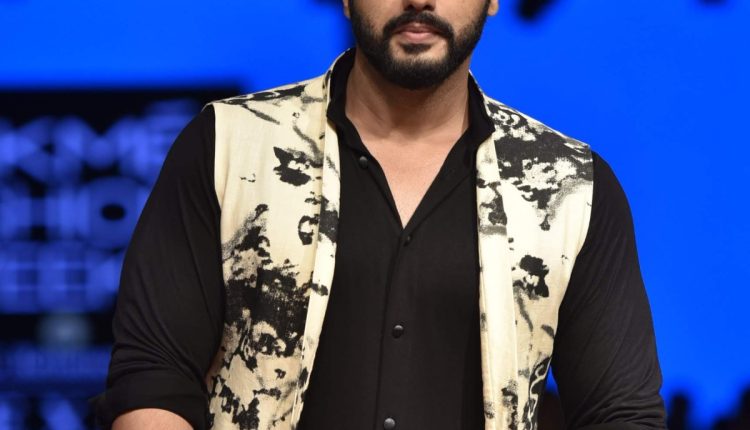 Arjun Kapoor is one of the most promising actors in the tinsel town of Bollywood. He made his debut in 2012 with Ishaqzaade alongside Parineeti Chopra produced by Yash Raj Films, and successfully carved a niche for himself.  He enjoys a massive fan following and fans love to see him on the silver screen. The actor was last seen in Mohit Suri’s Ek Villain Returns co-starring Tara Sutaria, Disha Patani, and John Abraham in the lead. He was praised for his performance as Gautam Mehra.

Recently, Aamir Khan’s Laal Singh Chaddha and Akshay Kumar’s Raksha Bandhan were impacted by the boycott calls made against them on social media. Now, in a recent interview with Bollywood Hungama, Arjun talked about films being boycotted on social media, he said: “I think we made a mistake by being silent about it and that was our decency but people have started taking advantage of that. I think we made a mistake by thinking that ‘our work will speak for ourselves’. You know you don’t always need to get your hand dirty but I guess we tolerated it a lot and now people have made this a habit.” Arjun added that “ab zyada hone laga hai…unfair hai

Further, he added that the industry people need to come together and do something about it because what people write about them or the hashtags they trend, are far away from reality and when the films do good at the box office, then people like them not because of their surnames but because of the film. Arjun said that on Fridays morning, the spark and the euphoria in people for a new film and the shine of the industry is coming down. “Lagatar keechad uchaalte jayenge toh nayi gaadi bhi thodi si shine kho degi na? Humne toh kaafi keechad jhel liya hai pichle kuch saalon mein kyunki we have turned a blind eye on it,” he said.

Meanwhile, on the work front, Arjun will be seen next in The Lady Killer and Kuttey.

‘How much more punishment can he take?’ Fans react as MMA…

For the second day, Punjab farmers march plough through…