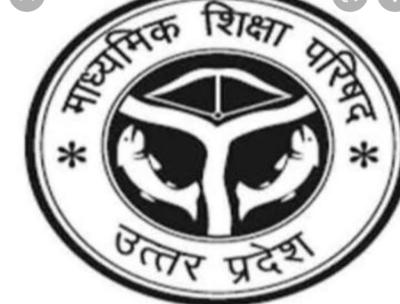 Prayagraj, Aug 16 (IANS) Students in Classes 9 to 12 in all the government schools in Uttar Pradesh will now study the life and contributions of 50 eminent personalities, including freedom fighters of the country.

Over one crore students, enrolled in Class 9 to 12 in around 27,735 government-run, government-aided and unaided secondary schools recognised by the UP Board across the 75 districts of the state, will have this in their syllabus.

This is yet another fulfilment of the promise made by the BJP in its Lok Kalyan Sankalp Patra for the 2022 Assembly elections.

The party had promised to include the life histories of great men and women, including freedom fighters in the course curriculum of students.

According to the government spokesman, officers of the Secondary Education Department have begun preparations to make necessary changes in the course syllabus in this regard.

“A committee constituted under the chairmanship of Director of Secondary Education, Sarita Tiwari, has been given the responsibility of selecting the names of the eminent personalities whose contributions and life histories are to be made part of the course syllabus for students enrolled in the secondary schools in the state. The names of these great men and women are expected to become part of the syllabus from the next academic session of 2023-24 itself,” said the spokesman.

The move for the secondary schools comes close on the heels of government-run primary and upper primary schools of the state having paintings on the walls that tell tales of prominent women of India through the ages.

In a new initiative aimed at presenting students of these schools with women role models, the state government had ordered that one wall in each of all 1.54 lakh schools across 75 districts to be dedicated for this mission under Mission Shakti Phase-4 special campaign. The aim is to motivate students to emulate these personalities.

Six Bihar youths held for shooting man in UP

India should be happy with Glasgow returns

Kit Harington On Game Of Thrones’ Prequel: “It’s Going To Be…