Coming of age rituals practiced by boys around the world 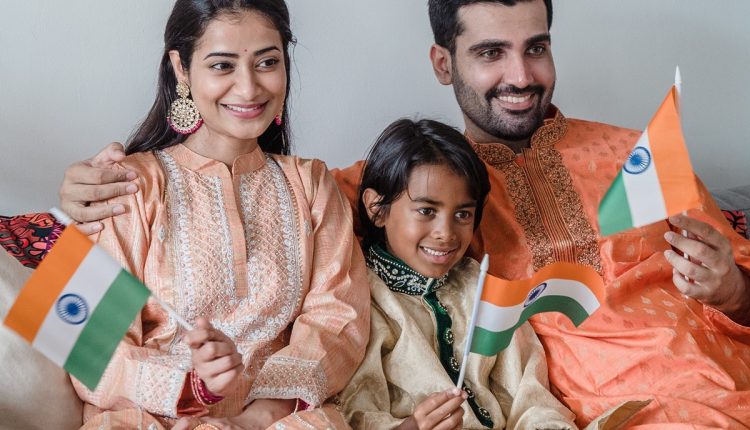 As children grow up, there are many rites of passage that determine a young one has reached adulthood. In some households, a boy is considered a young adult by offering him tea or coffee instead of milk. While in others, it is when he gets a job or becomes financially stable. However, things aren’t always quite so simple all around the world. As various countries celebrate the coming-of-age rituals in different ways. Take a look-

1. The Upanayanam or Janeu ceremony

Celebrated by a lot of Hindu communities, the Upanayanam is when a young boy dons the sacred thread around his torso. Boys have this ceremony when they are between the ages of 7 and 12 and it is attended by their close family and acquaintances. In the olden days, it used to mark the beginning of their formal education. During this ceremony, the youngster is given the janeu or Yajnopavita by the pandit who officiates the pooja. Some communities call this thread the Jandhyam, Poonal or even the Munja.

For the Hamar tribe in Ethiopia, this is a ceremony that involves both genders. The women relatives of the boy reaching adulthood first line up to jump up and down while the men use a green stick to whip them. This continues until blood is drawn, which is considered the symbol of sacrifice. The boy who reached puberty will then jump across the backs of four of the strongest bulls they can find three times. When he is done it is said that he is has become a man.

Probably one of the most enjoyable coming of age ceremonies, a bar mitzva or mitzwa is a joyous celebration. Undertaken by Jewish households, it is a religious ceremony that is hosted by the boy’s family when he turns 12-13 years of age. Attended by close friends and family, the ritual has a Rabbi officiating the event. The boy in question has to prepare for this day by learning to read verses from the Torah. He also gets to don the tefillin on this occasion.

4. Boys in Vanuatu practice Land Diving
Every year during the time of harvest which is during April or May, the men in Vanuatu dive off wooden towers that are erected to be as tall as 100 feet or higher. Referred to as land diving, this is a tradition that can be practiced by anyone who is 5 years of age or older. Quite similar to bungee jumping; this is not a free fall as they are protected by vines that are tied to their feet. The purpose of the jump is to let the diver’s shoulders reach the soil which can be a precarious landing.

The idea is to offer a sacrifice to the Almighty which they believe would give them a satisfying yam harvest. It is also considered a coming-of-age ritual in this South Pacific Ocean nation.

Also Read: Signs that prove you are independent and not co-dependent in your relationship

Social Media Image:
Image Caption:
Coming of age rituals practiced by boys
Marked Briefs:
Yes
Briefs Description:
As children grow up, there are many rites of passage that determine a young one has reached adulthood. In some households, a boy is considered a young adult by offering him tea or coffee instead of milk. While in others, it is when he gets a job or becomes financially stable. However, things aren’t always quite so simple all around the world. As various countries celebrate the coming-of-age rituals in different ways.
TopicTags:
People
parenting tips
traditional

Delhi Court defers order on plea for restoration of temples…