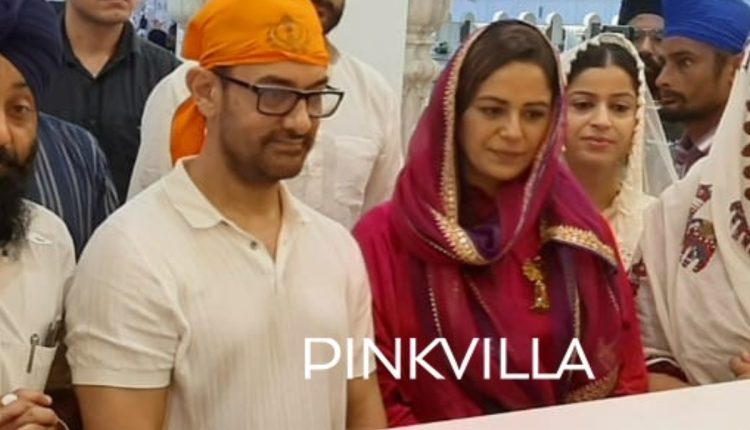 Laal Singh Chaddha starring Aamir Khan, Kareena Kapoor Khan, Mona Singh, and Naga Chaitanya has been one of the most talked-about films of the year. The film released theatrically recently on the 11th of August, and it has received quite a positive response from the audience. However, on the other hand, the film is also facing some backlash online with calls to boycott Laal Singh Chaddha too. Recently, in a chat with a news portal, Mona Singh who plays Laal Singh Chaddha’s mother Gurpreet Kaur opened up about the same.

In a recent chat with IndiaToday.in, Mona Singh was asked what her take was on the ongoing boycott trends regarding her film on social media. Responding to this, she said, “I was very sad. I mean, what has Aamir Khan done to deserve this? He is a guy who has always entertained us for the last 30 years. But I was very confident that the boycotters would come around once they started seeing that the film is resonating with every Indian.”
In the same interview, Mona also addressed the criticism the film has received for her casting as Gurpreet Kaur, mother to Aamir Khan’s Laal Singh Chaddha, due to the 17-year age gap between the actors in real life. Reacting to the criticism, Mona said that she is not playing Aamir’s mother, but rather Laal’s. She also added that the film is not an Aamir Khan biopic where he is 57, and she is 40. In a recent interaction with the media, Aamir too expressed his views on the same. He said that it’s an actor’s job to look and act like the age of his character despite his real age. He further praised Mona’s acting mettle and her performance as his mother in the movie.
ALSO READ: Aamir Khan & Laal Singh Chaddha makers in legal trouble for ‘disrespecting Indian Army and hurting sentiments’