Anne Heche dead at 53 a week after horrific car crash 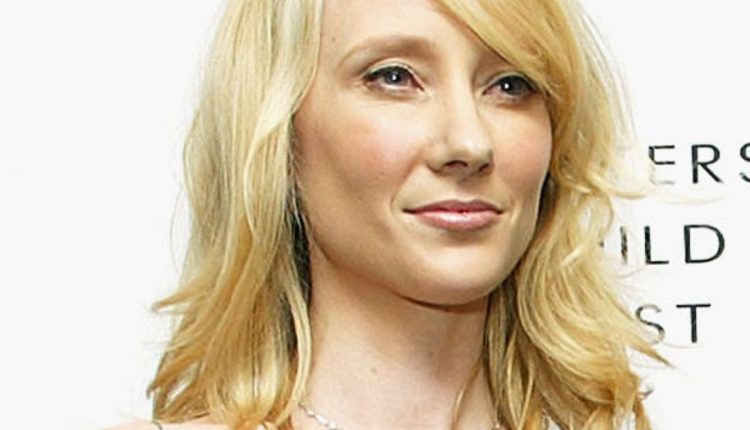 On Friday, Anne Heche was declared brain dead after a horrific car crash last week. Earlier in the day, it was reported that the Donnie Brasco actress was brain dead but the doctors were doing everything to keep her heart beating so that the organ donation organization could determine if she was a match for organ donation.
Following her crash on August 5 when she crashed her blue Mini Cooper into a Los Angeles home, Heche never regained her consciousness as her reps announced On August 11 that she “suffered a severe anoxic brain injury” and was “not expected to survive.” Now, in a statement to Page Six, the actress’ reps confirmed her tragic demise, “We have lost a bright light, a kind and most joyful soul, a loving mother, and a loyal friend. Anne will be deeply missed but she lives on through her beautiful sons, her iconic body of work, and her passionate advocacy.”
They continued, “Her bravery for always standing in her truth, spreading her message of love and acceptance, will continue to have a lasting impact.” The actress went into a coma soon after her crash and remained in critical condition throughout the week. She was today taken off life support after being declared brain dead.
After having obtained Heche‘s blood samples, the Los Angeles Police Department determined that Heche was under the influence of cocaine at the time of the incident. The report confirmed that the actress was not under the influence of alcohol which was being considered a possibility in the case.
Rest in peace, Anne Heche.
ALSO READ  Ellen DeGeneres sends well wishes to ex Anne Heche amid her car crash and hospitalisation

Kajal Aggarwal opts for a denim look as she gets clicked at airport; PICS

PICS: Arjun Kanungo & wife Carla Dennis slay in black on their ‘first night out as Mr. and Mrs.’

Fashion trends 2011: Boho and vintage are back