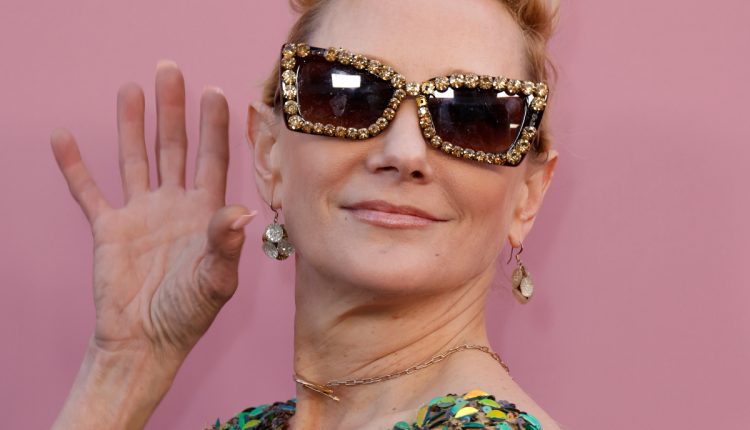 Following the tragic car crash of Anne Heche, the actress has been announced brain dead on Friday. However, although the actress has recently hogged the headlines not much is known about her to the public. Let us enlighten you all about the actress and her career in Hollywood.
Check out the following facts about Anne Hache below:
Chicago PD
Heche was best known for her character of Deputy Superintendent Katherine Brennan on Chicago PD. She first came on the show in season 6 and stayed for an 11-episode arc on her character.
Accolades
Heche came very close to winning a Primetime Emmy Award in 2004 for Outstanding Supporting Actress in a Miniseries or a Movie for her role in Gracie’s Choice but she has bagged a Daytime Emmy before.
Anne Heche Kids
Anne Heche is a mother of two sons, Atlas (13) and Homer (20).
Author
She published her autobiography Call Me Crazy: A Memoir in 2003. The New York Times Bestselling book offered a candid look into the actress’s life as a survivor of abuse, and how she learned to live in her own skin — and face the reality of a broken past on her own terms.
Net Worth
Anne Heche has an approximate net worth of roughly $4 million.
ALSO READ Ellen DeGeneres sends well wishes to ex Anne Heche amid her car crash and hospitalisation