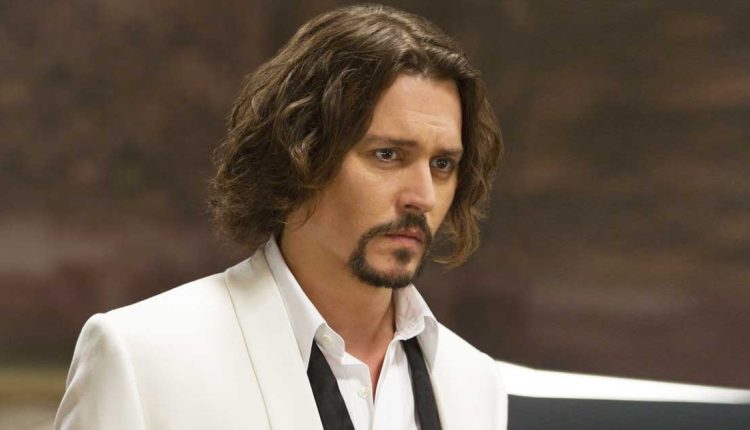 Johnny Depp is back to work after his defamation suit against Amber Heard. This time the actor is not just involved in movies but also music and brand endorsements. It was just revealed that Depp has signed a multi-year deal with Dior, which will earn him a seven-figure paycheck.

It is for the same Sauvage cologne for which JD advertised before, while other brands pulled out their deals with the actor over the abuse accusations he faced from Amber. However, the tide seems to be turning for the Pirates of the Caribbean star as his career is back in full swing, and soon he will also be seen on the screen.

For the unversed, Johnny Depp is making his comeback with King Louis XV in the French-language film, Jeanne du Barry, formerly titled ‘La Favorite.’ This was announced right after the much-publicised defamation trial against Amber Heard. It will also be his first feature role since 2020’s Minamata, his first time acting in French, and the first major film since the trial.

John Cena Credits Dwayne Johnson For Everything He Has Achieved In Hollywood: “He Is One Of The Reasons I Have Life Outside The WWE”
Not Just Idris Elba But Even Henry Cavill & Tom Hardy Are Out Of The Race To Be The Next ‘James Bond’ Due To These New Requirements?

While talking about that, the first look of Johnny Depp as King Louis XV has been released by Why Not Productions. It sees the Charlie and the Chocolate Factory actor dressed in the attire of the controversial king. He wears a white wig, and his face is powered, much like the emperors used to do in the early days. Though, it is just a headshot and doesn’t reveal the entire look.

Check out the look here:

Depp faces the side while his eyes are covered with a black cloth. Amidst all of this, the actor is also hitting the headlines over the leaked court papers containing some details regarding the actor. For those who don’t know, a few JD fans unsealed the documents to find dirt on Amber Heard.

However, all they could find were dirty deets on Johnny Depp. Several new pieces of information like drugging his ex Ellen Barkin before s*x, texts with Marilyn Manson, and more were revealed.

Must Read: Ezra Miller Gets Back To The Flash Sets Amid Massive Controversies?

The post Johnny Depp Is All Wigged & Powered Up In The First Look Of His Role As King Louis XV In ‘Jeanne Du Barry’ appeared first on Koimoi.

No action against Kohli, Smith for 2nd Test fracas: ICC