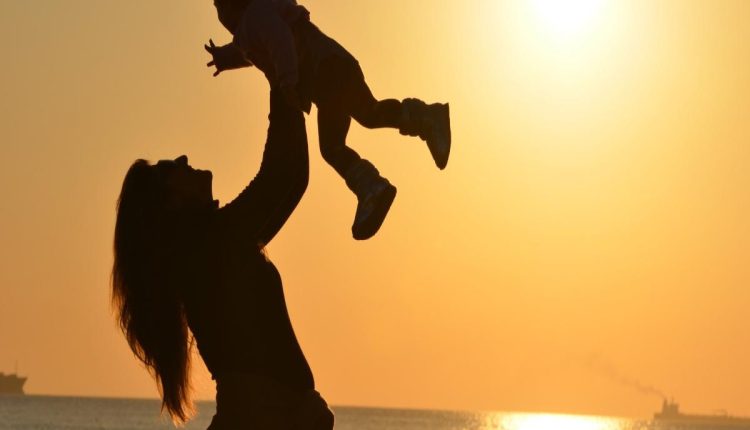 Law
Experts and activists have pointed out that the issue of recognising LGBTQIA+ marriages and civil unions, as well allowing live-in couples to adopt, have to be dealt with for a uniform law.
PTI

Representative image
A parliamentary panel has said there is a need to harmonise the Hindu Adoptions and Maintenance Act and the Juvenile Justice Act to bring out a uniform and comprehensive legislation on adoption. The Standing Committee on Law and Personnel said on Monday the new legislation should cover all religions and the LGBTQIA+ community.
The panel, headed by BJP leader Sushil Modi, also said such a legislation should be more transparent, accountable, less bureaucratic and applicable to all irrespective of religion. In its report on the “review of Guardianship and Adoption Laws”, the standing committee said the Hindu Adoptions and Maintenance Act (HAMA) and Juvenile Justice Act have their own virtues and shortcomings.
“While the adoption procedure laid down under HAMA is simple and takes less time as compared to that stipulated in JJ Act, adoptions made under JJ Act are transparent, accountable and verifiable,” it said. However, the Committee also noted that the Adoption Regulations framed under Juvenile Justice Act provide for an elaborate and time consuming adoption procedure beset with inordinate delays.
“In view of the above, the Committee feels that there is a need to harmonise both the laws and bring out a Uniform and comprehensive legislation on adoption which is more transparent, accountable, verifiable, less bureaucratic and applicable to all irrespective of religion in order to make adoptions more easy and less cumbersome.” it recommended. The new law may prescribe separate adoption procedures for institutionalised children and children living with family, it said.
“As regards adoption by relatives, the adoption process should be more flexible and simplified and involve less documentation …The Committee feels that the new legislation should cover LGBTQ community,” the panel said.
While the recommendations are progressive, experts and activists have pointed out that the issue of recognising LGBT marriages and civil unions as well allowing live-in couples to adopt have to be dealt with for a uniform law. Homosexuality in India was decriminalised in 2018 but same-sex marriages are still not recognised. Also under the Juvenile Justice Act, only single persons or a couple in a stable marital relationship can adopt.
Tara Narula, advocate and legal fellow at ‘HAQ: Centre for Child Rights’ said the law does not permit or prohibit adoption based on sexual orientation, so any person can adopt under either the Juvenile Justice Act or Hindu Adoptions and Maintenance Act (HAMA). But “there is no law which accommodates either same-sex marriage or live-in relationships for the purpose of adoption,” she told PTI.
Therefore, an LGBTQIA person can apply to Central Adoption Review Authority (CARA) for adoption as a single parent only. If same-sex union gets legalised in India, lawyers and child rights activists said it will end discrimination against LGBTQIA+ members who will be able to adopt as a married couple.
Narula said the bundle of social rights that LGBTQIA persons are entitled to has not yet been realised by the State. When these come together holistically, then only will non-normative relationships be able to avail a full, legally recognised, right to family.
“We need to reach a stage where not just the rights of LGBTQ persons are recognised, but same-sex unions also receive equal treatment under the law,” she said.
Child rights activist Enakshi Ganguly said she is glad that people are speaking about it because it will have a far-reaching impact on adopted children. “So what are they going to do next to recognise co-habitation of two people —  will they bring in a marriage law or will they allow for marriage what will they do is my question. …it means children will be entitled to property rights from both people and the whole dimension changes from a single parent to couple parenthood so what are we going to do to recognise LGBTQ relationship in a legal framework is important,” she told PTI.

Glenn Diesen: As the tide turns in Ukraine, is the US preparing to throw Zelensky under the bus?

When Shah Rukh Khan Lost His Cool On Egyptian Prankster…