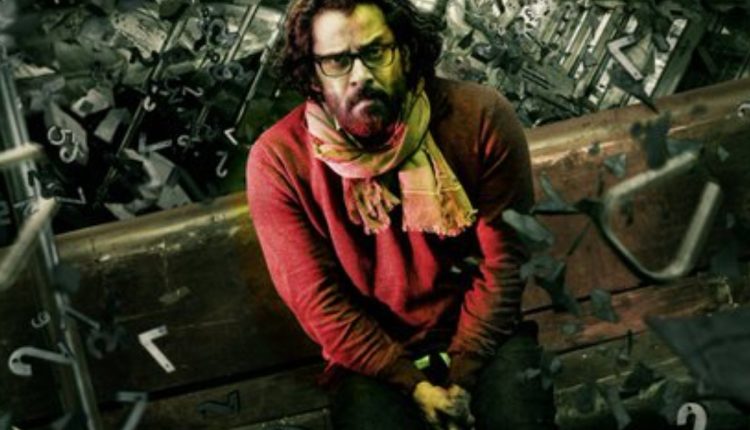 Chiyaan Vikram’s highly-anticipated drama, Cobra has got a new release date. The supernatural thriller, which was earlier slated to release on the 11th of August this year, will now be available in the theatres from 31st August. According to the reports, the project was pushed due to some technical reasons. This suspense drama will be released in multiple languages including Telugu, Tamil, and Hindi.
Meanwhile, a couple of weeks back, Chiyaan Vikram graced the grand audio launch of Cobra and despite being hospitalized a few days ago because of some mild discomfort in the chest, he looked handsome as ever in semi-formal attire. Some reports had claimed that the actor had suffered a heart attack, however, during the event, he had put an end to all such rumors about his health. Putting his hand on his chest, he mockingly said, “I put my hand on my chest without realizing it. Now they will call it a heart attack.”
Check out the post below:

Made under the direction of Ajay Gnanamuthu, Cobra will star Srinidhi Shetty as the leading lady opposite Chiyaan Vikram, along with former Indian cricketer Irfan Pathan in the role of the antagonist. He will be stepping into acting with this film. The much-talked-about venture also features Miya, Mamukkoya, K.S. Ravikumar, Renuka, Babu Antony, Padmapriya Janakiraman, Robo Shankar, Kanika, Roshan Mathew, and Poovaiyar in pivotal roles, along with the rest.
Backed by S. S. Lalit Kumar, under the banner of 7 Screen Studio, Oscar-Winning music director, A R Rahman has scored the tunes for Cobra. Harish Kannan has cranked the lens for the flick and Bhuvan Srinivasan has looked after the editing.
Also Read: Dhruva Natchathiram director Gautham Menon shares photos with Chiyaan Vikram; Film to wrap up soon

We deserved to win against Venezuela: Peru coach

Quiz! Name every England men’s cricketer to have played at a…

Salman Khan Accompanied By Iulia Vantur In Austria? She…