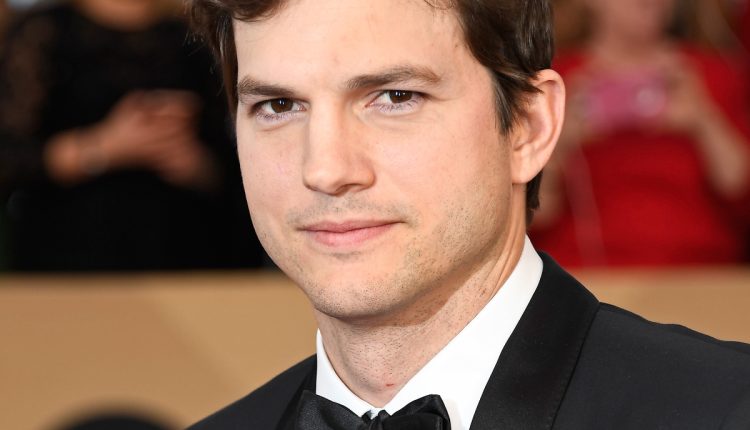 In a recent sneak peek of an episode of Running Wild with Bear Grylls: The Challenge, per Page Six, Ashton Kutcher opened up about his medical hardships as he revealed that an autoimmune disorder left him without his ability to see, hear or walk, “Like two years ago, I had this weird, super rare form of vasculitis that, like, knocked out my vision, it knocked out my hearing, it knocked out, like, all my equilibrium.”
The No Strings Attached actor shared that his recovery took him about a year to build all his senses back and be able to do anything. Kutcher added, “You don’t really appreciate it until it’s gone.” He continued, “Until you go, ‘I don’t know if I’m ever going to be able to see again, I don’t know if I’m ever going to be able to hear again, I don’t know if I’m ever going to be able to walk again.”
Kutcher then expressed his gratitude and said, “[I’m] lucky to be alive.” Now fully recovered the That 70s show star admitted that he overcomes all challenges and nothing can get in his way. He further added, “The minute you start seeing your obstacles as things that are made for you, to give you what you need, then life starts to get fun, right?” Kutcher noted, “You start surfing on top of your problems instead of living underneath them.”
For those unversed, Vasculitis is a rare autoimmune condition that can cause inflammation in blood vessels, resulting in restricted blood flow.
ALSO READ Mila Kunis reveals WHY she asked Ashton Kutcher to sell his ticket to space once they had kids

Amid prayer and penance, Muslim holy month of Ramadan starts…

Stern action to be taken against anyone found bursting,…

In Mumbai, even the most prudent tree policies often don’t…