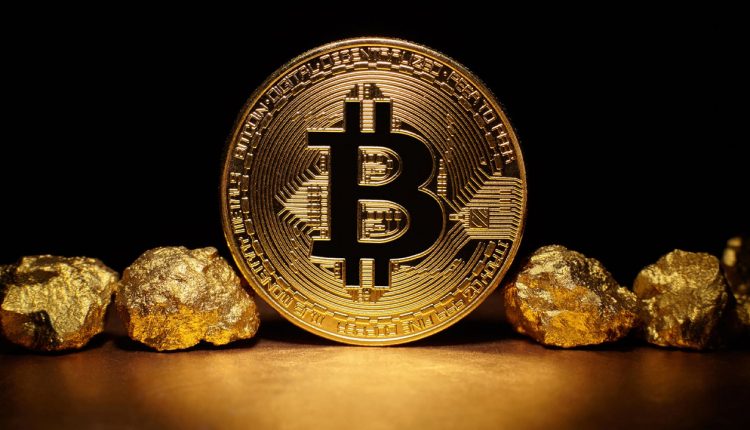 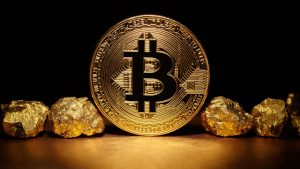 HI INDIA NEWS DESK
WASHINGTON ,DC- In a first ever cryptocurrency insider trading scheme, two Indians and their one Indian American friend have been charged by the US authorities. The trio have been charged with wire-fraud conspiracy where they used confidential information from crypto exchange coinbase and were able to make $1.5 million.

Those charged are brothers Ishan Wahi who is a former product manager with Coinbase Global who stayed in Seattle, Washington and Nikhil Wahi.

They did the fraud with Sameer Ramani of Houston. While Ramani brothers are arrested, Ramani is still at large. The fraud happened when Ishan Wahi, who had Coinbase’s confidential information, leaked the information to his brother or to Ramani. The two then could place profitable trades in those crypto assets ahead of Coinbase’s public listing announcement. The three defendants made illegal trades in at least 25 different crypto assets.