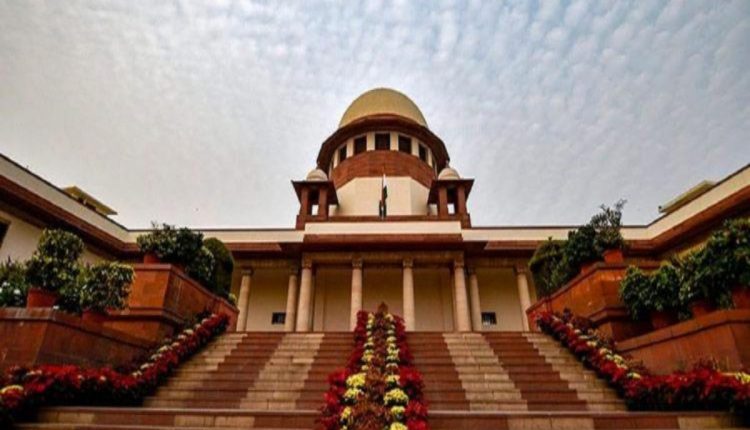 Law
The state government, however, has requested the SEC not to schedule elections to local bodies immediately as many parts of Maharashtra have been affected by heavy rains and floods.
Inputs PTI

pti
The Supreme Court has passed an order directing that reservation be provided for Other Backward Classes (OBCs) in local body polls after accepting the Jayant Banthia commission report. “The Supreme Court has accepted OBC reservation in local body polls. We are the soldiers of Balasaheb Thackeray who never backtrack on a given word,” said Chief Minister Eknath Shinde.
Elections to local governing bodies can be held now with OBC quota in Maharashtra with the Supreme Court giving its nod, deputy Chief Minister Devendra Fadnavis said in Mumbai.
Fadnavis said, “This is the victory of the entire OBC community. The welfare of OBCs, bahujans and the poor is our agenda and will remain so. I thank all who were part of the process.”
The state government, however, has requested the State Election Commission not to schedule elections to local bodies immediately as many parts of Maharashtra have been affected by heavy rains and floods, the BJP leader told reporters.
Earlier, the apex court had set aside the quota for Other Backward Classes (OBCs) in local elections in Maharashtra for lack of empirical data about their populations.
In March, the then Maha Vikas Agadhi government had announced a committee led by former chief secretary Jayant Banthia for collating empirical data on the OBCs following the top court’s refusal to accept an interim report of the state backward class commission.
“The Supreme Court today accepted the state backward class commission’s report for OBC reservation. It has given permission to allot OBC reservations as per the commission’s report,” Fadnavis said.
But the Maharashtra government has requested the SEC not to announce fresh dates for elections immediately as many areas are severely affected by heavy rains and the situation was needed to be handled on priority, he added.
Fadnavis, who became deputy CM after his party supported rebel Shiv Sena leader Eknath Shinde for the chief minister’s post last month, accused the previous Maha Vikas Aghadi (MVA) government of wasting time “pointing fingers at the Union government” over the issue.
“When I said that the backward class commission’s report can be finalised (and submitted to the court), I was ridiculed. But our government has given answer to the critics through our action,” Fadnavis said.
Earlier, the SEC had scheduled elections to 92 municipal councils and four nagar panchayats on August 18, but they were postponed in view of the hearing in the Supreme Court on Wednesday.

Four times more of everything in ‘Hate Story 3’:…