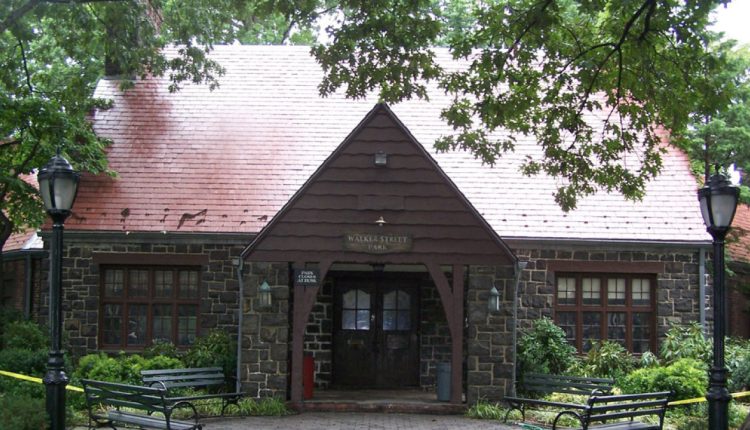 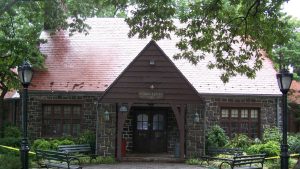 NEW YORK, NY- In New York, a cricket club is celebrating 150 years of its being the oldest, continuously active cricket club. The Staten Island Cricket Club was founded in 1872 by British armed forces and Wall Street Traders. Interestingly, in baseball crazy America, this cricket stadium comes as a riveting piece of history as matches have been played here every year since its inception.

The city’s large immigrant communities have also kept the interest in the game alive. Cricketing legends like Don Bradman, Geoffrey Boycott and Gary Sobers have played at this ground.

Cricket was a popular game in the United States back in q800, but it slowly lost its popularity to baseball.

Over the weekend, the Staten Island Cricket Club will be marking its 150 years with a plaque unveiling and of course a game of cricket.

When Ben Affleck Admitted Taking V*agra Only For It To Do Nothing: “I Almost Had A Heart Attack”

Times Now says it will not publish anything defamatory to…

EC’s letter for ‘action’ against Khurshid…

Knocked out cold: Anger after France defender is allowed to…