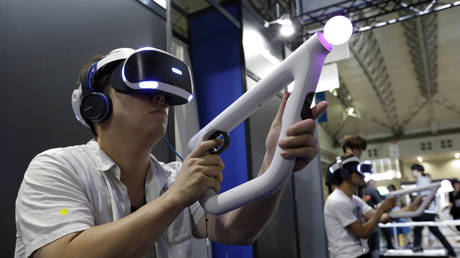 A law imposing strict punishments for online bullies has come into force in Japan, threatening one-year prison terms and larger fines for offenders. The rules were tightened years after the suicide of a popular TV star, who faced harassment on the internet before her death, stoking calls for reform.

The legislation took effect across Japan on Thursday, with violators now facing fines of up to $2,200 and a year behind bars, significantly greater than the previous maximum penalties of around $75 and no more than 30 days of detention.

Passed in mid-June after the ruling Liberal Democratic party reached a deal with opposition lawmakers, the bill is set for review within three years of its enactment to determine whether it places undue restrictions on free speech. If such a determination is made, the law will be amended.

The toughened penalties for “online insults” come more than two years after the suicide of Hana Kimura, a 22-year-old reality TV star and pro-wrestler. Kimura took her life in May 2020 after a wave of cyberbullying she received due to her performance on Netflix’s ‘Terrace House’ show. While the case drew international attention to Japan’s cyberbullying issues, two men found guilty of targeting Kimura online got away with only minor fines.

In the wake of Kimura’s death, the legislative council of Japan’s Justice Ministry recommended stepped up punishments to Justice Minister Yoshihisa Furukawa, who told reporters earlier this week that the new framework demonstrates the “legal assessment that [cyberbullying] is a crime that should be severely dealt with, and acts as a deterrent.” Pushing back against critics who have slammed the law as draconian, the minister also argued the rules would not amount to “an unjustified restriction on freedom of expression.”

Kiwis knock India out of semifinal race with 8-wicket…