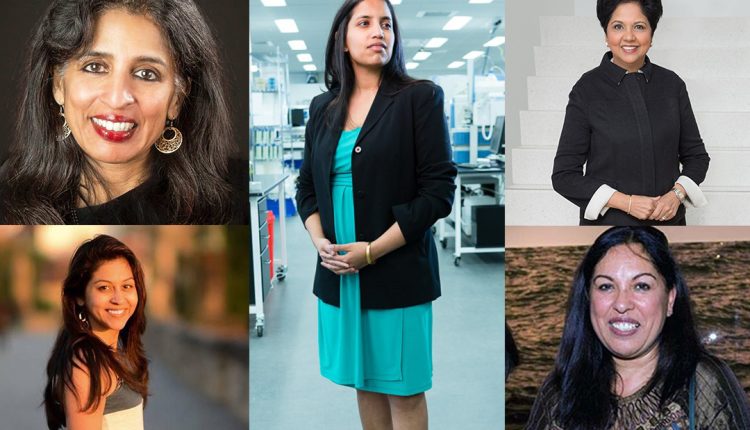 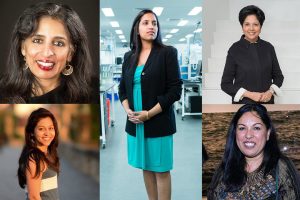 HI INDIA NEWS DESK
WASHINGTON, DC- Jayshree Ullal, CEO of Arista Networks, tops the list of Indian American women who find a place on Forbes’ List of Richest Self-Made Women. Placed at number 15, Ullal has a net worth of $1.9 billion.

Also in the list is Neerja Sethi with a net worth of $1 billion, at rank 24. Sethi co-founded IT consulting firm Syntel with her husband Bharat Desai in 1980 with an initial investment of just $2,000. With a net worth of $900 million, Neha Narkhede, co-founder of cloud company Confluent, is ranked 57th on the list.

Former chairperson and chief executive officer of PepsiCo, Indra Nooyi is ranked 85 with a net worth of $320 million. Reshma Shetty is the fifth Indian-American on the list. The co-founder of Ginkgo Bioworks has a net worth of $220 million.

International Standard Cricket Stadium to Come up in Connecticut

Blatter banned for a second time by FIFA for financial…

Ensure Af not used as haven for terrorists: India, US to…