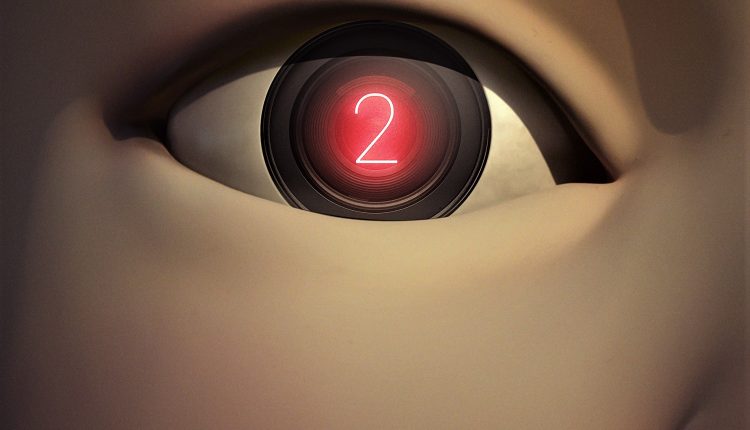 Shirley Setia on making her Bollywood debut opposite Abhimanyu Dassani

Big B is back with KBC

Spin will be key to Australia’s success in Tests…

Putin first, populists next – who else will Western leaders…