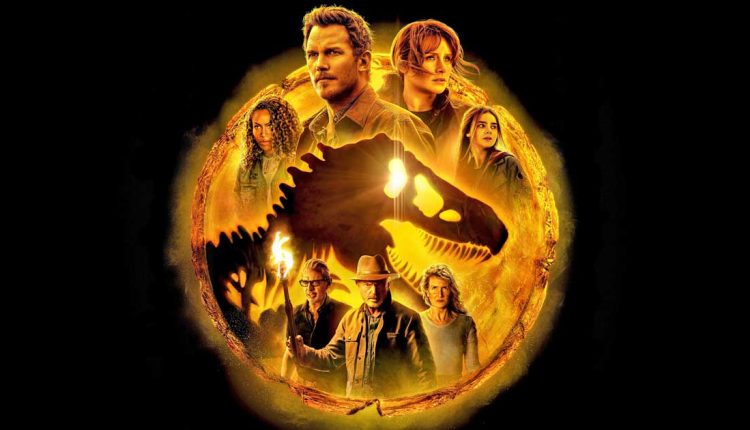 It was a decent Monday hold for Jurassic World: Dominion as 5.50 crores* came in. The film had managed a double-digit score on Saturday and Sunday, but since growth on Sunday was just about average, any chance of Monday to be anywhere close to 10 crores was quashed. All that had to be seen was whether Friday to Monday drop won’t be much and that’s exactly what happened as 8 crores* had come on Friday and though anything over at least 6.50 crores would have been much better for the adventure action saga, at least the drop is still not huge.

The film has now gone past the 40 crores mark to find itself at 40.50 crores*, which is decent enough momentum been continued. If the film stays stable and doesn’t fall more than 10% on day by day basis, then the film would be able to add on a few more crores over the 50 crores milestone before the first week is through. Post that it would be aiming to make the most of the relatively open week ahead of it, and especially at premium high priced screens, it would manage to have another bountiful second weekend that should allow it a 75 crores+ lifetime.

There was a time in 2018-19 when all good films, regardless of the language they were released, comfortably crossed the 75 crores mark and many even entered the 100 Crore Club at will. Now it’s such a time that even 50 crores total is being celebrated, 75 crores is being tagged as quite good and 100 crores is a privilege. The good thing that is something or the else is coming in which is keeping the box office engaged. However, one waits for the time when it all goes back to how things were in 2019 because that would be the true magic of box office.

Friends’ Jennifer Aniston Roams Around With An On-The-Go Cooler In Her Car, Here’s Why
Amber Heard Breaks Silence On The ‘Hate’ & ‘Vitriol’ She’s Receiving For Trial Against Johnny Depp In Defamation Case: “…There’s Been A Fair Representation’

Note: All collections as per production and distribution sources

Wholesale inflation spikes to record 15.88% in May on costlier food items, crude oil

The England ‘D’ team: A white-ball XI made up of players in…