Zendaya and Andrew Garfield share an ‘inside joke’ about Tobey Maguire from Spider-Man: No Way Home 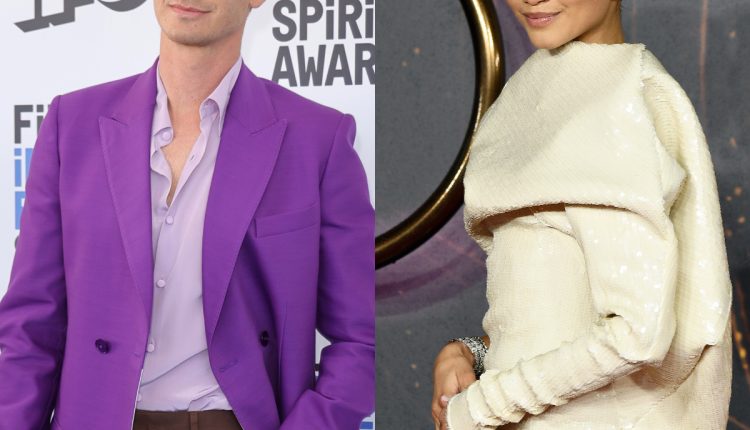 Zendaya and Andrew Garfield recently got together for an interview with Variety recently and it was a celebratory moment for Spider-Man: No Way Home fans. The two actors after starring in one of the biggest films of the year discussed their acting techniques and the fun they had shooting for the Marvel film alongside Tom Holland and Tobey Maguire.

Zendaya opened up about how Holland was nervous about working with Andrew and Tobey and that he didn’t want to “step on their toes.” The duo also discussed how much fun they had on set apart from shooting the emotional bits. Speaking about the same, Zendaya said, “I was pissing myself laughing,” Zendaya joked. “I was dying. You guys had me dying, like crying laughing in between takes all the time.”

Garfield described his experience as “Just giddy, joyful.” During this interaction, Zendaya was seen trying to adjust her pants which seemed to be uncomfortable around the calves, reacting to which Garfield said, “Pull those pants down, get those carts to get under the wraps.” This reminded Zendaya of an “inside joke” from set as she added, “The crazy forearms.”

Reminding Andrew about what the joke was, Zendaya then said, “It was the Tobey one” adding that it was about his crazy forearms. In the interview, Andrew and Zendaya also discussed their emotional scene from No Way Home where Garfield’s Spider-Man catches MJ after she slips and it’s a moving moment for him after losing Gwen Stacy the same way in his universe.

Palak Tiwari looks like a superstar in blue salwar kameez

Anil Kapoor shares one of his favourite memories of Navratri

Anurag Thakur shows off his impressive skipping skills at…