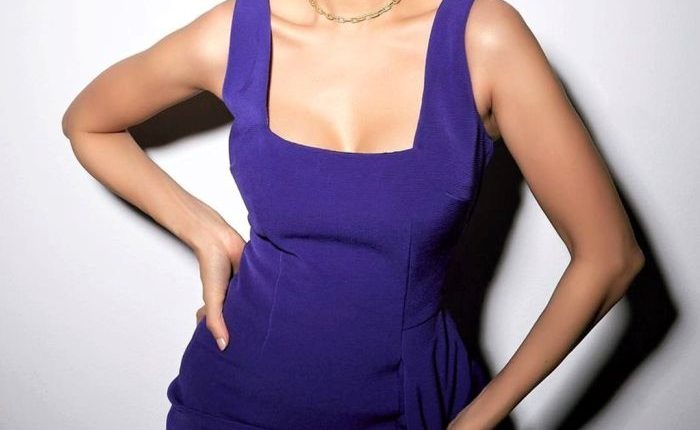 Actress Nushrratt Bharuccha believes women, both in films and in real-life, have become much more vocal about their point of view on various social issues and taboo subjects. The 37-year-old actress, whose last two movies—Chhorii (2021) and Dream Girl (2019)—tackled the topics of female infanticide and loneliness, respectively, will be seen essaying the role of condom seller in the upcoming movie Janhit Mein Jaari.

“Time has come today where we can have difficult conversations and I don’t think it is limited to cinema. Even in office space, a woman can talk about having periods and taking a day off. There are more conversations that women can have in their lives and workplace,” Nushrratt said. She believes the performance of the upcoming Raaj Shaandilyaa-production will define the degree of change in the society.

“Whether we can be successful at it, is a big question. Cumulatively, the country will tell us whether they have accepted us with this normalcy or not. We will learn about it when our film releases,” she added.

Nushratt said while she was unaware of the exact business women-led films have been doing at the box office, she is happy that her previous few choices cemented her position as a credible performer. In the last three years, she has worked in movies like Dream Girl, Chhalaang, Ajeeb Daastaans and Chhorii.

England and CSK star Moeen Ali gets OBE; says open to come out of Test retirement

Dolly Singh talks about her character in Feels Like Home

Snap laying off around 1,280 employees amid poor growth

Vicky Kaushal seeks blessings at a gurudwara after his big…