THROWBACK: When singer KK said he didn’t want his voice to be attached to ‘just one actor’ 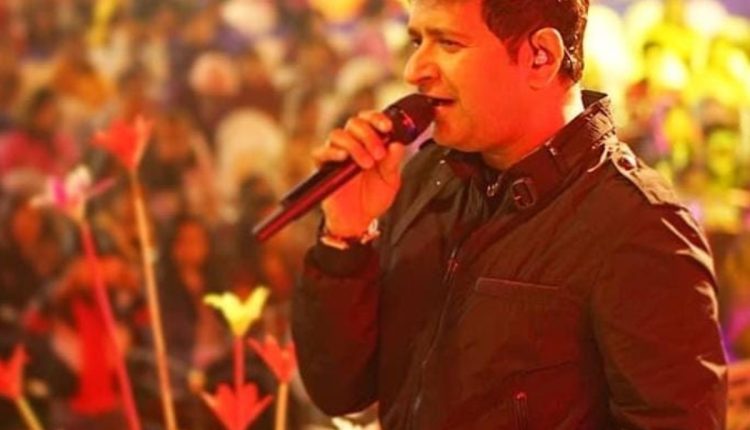 Singer Krishnakumar Kunnath, better known as KK, is no longer in this world. His songs however, continue to live on and mesmerise millions of those who love listening to him. KK was a brilliant singer and lent his voice in movies like Raees, Jannat, Om Shanti Om and Kites. The singer was last seen performing at a concert in Kolkata where he suffered from a cardiac arrest. The ‘Beetein Lamhe’ singer was a man of few words and his shy nature kept him away from the glitz and glamour of the industry. He crooned more than 500 songs in his journey as a playback singer and yet managed to keep it low-key.

In a throwback telephonic interview with the IANS, KK spoke candidly about the songs he sung and about his music collaborations. When the singer was asked about collaborating with Salman Khan on future projects after the success of Tu Jo Mila from Bajrangi Bhaijaan, He said, “It feels good to sing for him. But, I don’t want to restrict myself by being someone’s voice. I don’t want to be XYZ’s voice. I never aspired that as a child.” He continued by saying that even when he got into the field of music, he never thought that he would have to sing for any particular actor. he added, “It’s my passion to sing songs that has got me where I am today. It’s not about being related to a particular star. I never wanted that because then you are stuck with that.”

When the singer was asked about lending his voice for older or younger characters, he said that he sung songs that fit the scenario of the movie and that he did not sing for a particular kind of character. He concluded by giving an example of a project where he sang a song centred around a little boy titled ‘Maa’ from Taare Zameen Par. However, he quickly cleared that his version of the song could not make it to the final cut since he wasn’t available to make a few changes that were asked from the makers of that film.

KK, apart from the movies he sung in, also worked on independent albums which were very well received. KK’s untimely death has left the world in deep shock. We offer sincere condolences to his family in this time of grief.

Why free treatment ok for ministers, not for masses:…