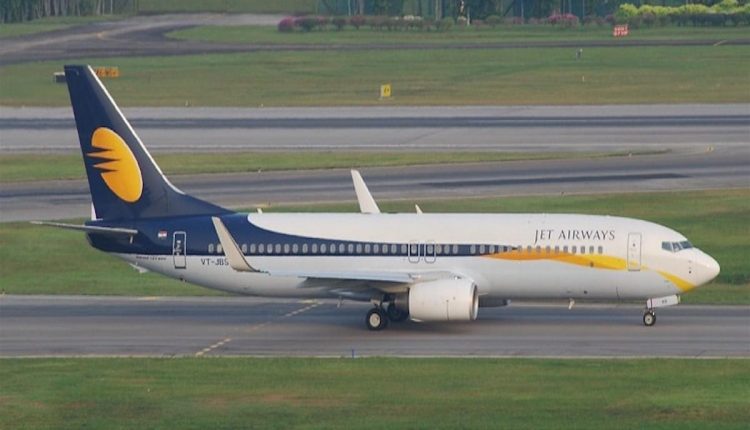 Aviation
The airline intends to restart commercial flight operations in the July-September quarter.

TNM Staff
Aviation regulator DGCA on Friday, May 20 granted Jet Airways the Air Operator Certificate (AOC), allowing the airline to resume commercial flight operations. Directorate General of Civil Aviation (DGCA) chief Arun Kumar told PTI the “AOC” has been “granted” to Jet Airways. “With the receipt of the AOC, the Jalan Kalrock Consortium has fulfilled all the conditions precedent under their NCLT approved Resolution Plan. The revalidation of AOC enables Jet Airways to resume its scheduled commercial operations in India. This significant milestone also paves was for the comeback of the iconic airline in a new avatar with fresh funding, changed ownership, and new management,” the airline said in a statement.
In its old avatar, the airline was owned by Naresh Goyal and had operated its last flight on April 17, 2019. The Jalan-Kalrock Consortium is currently the promoters of Jet Airways. The airline intends to restart commercial flight operations in the July-September quarter. Aircraft and fleet plan, network, product and customer value proposition, loyalty program, and other details will be unveiled in a phased manner over the coming weeks, the airline stated.
“Additional senior management appointments will be unveiled next week, and hiring for operational roles will also now commence in earnest, with former Jet Airways staff getting preference wherever possible,” the statement added.
With DGCA officials onboard, the airline had successfully operated five proving flights on May 15 and 17.
“We are grateful to have received the revalidated AOC, the culmination of months of effort by a fantastic and dedicated team that never wavered in its faith and belief that Jet Airways would fly again, backed by the Jalan-Kalrock Consortium, by the Resolution Professional, and by committee of creditors who were equally determined to see Jet fly again,” said Sanjiv Kapoor, Chief Executive Officer, Jet Airways.
“All of us on the re-start team are deeply committed and passionate about building the new Jet Airways into a modern, differentiated, people-focussed airline for the digital age. We will combine the best of what Jet Airways was known for 25 years, with exiting new ideas to set the bar even higher,” he added.
With PTI inputs

I was a minority, a lone ranger: Aamir Khan

Harshvardhan Rane locks himself up to prepare for role